Sault is a British collective of musicians who had breakout success in 2020 with the release of two albums, Untitled (Rise) and Untitled (Black Is). While little is still known about the group and its members, people were excited by the way the music moved between hip hop, soul, R&B, gospel, and pop, speaking very presciently to the times. They followed that up with Nine, released last year, which continued to build upon that foundation. Now they are back with a very different project, Air.

Whatever you think you know about Sault going into this album, just throw it out the window. It doesn’t apply here. That’s because with Air, Sault has gone full classical on us. Written with a full symphony with brass, woodwinds, strings, and chorus, Air sounds like it was recorded live in a concert hall. It just gives you this feeling as you’re listening to the music that captures the energy of being in the room while it’s being recorded. Now, I’m definitely out of my depth when it comes to classic music, so I can’t really analyze the music or compare it to other composers or symphonies. As someone who doesn’t listen to much classical music at all, though, this definitely held my attention and left me excited to see what would come next. I don’t know that I’ll return to this particular album in their catalogue as much as their others, just due to personal taste, but I still respect what is being done here, and I have to give them props for zagging on everybody’s expectations.

Air is quite the change of pace for Sault. It’s interesting and challenging and unexpected, and I can certainly appreciate all that went into the album. You have to respect that they are pushing themselves and their listeners to try something new. 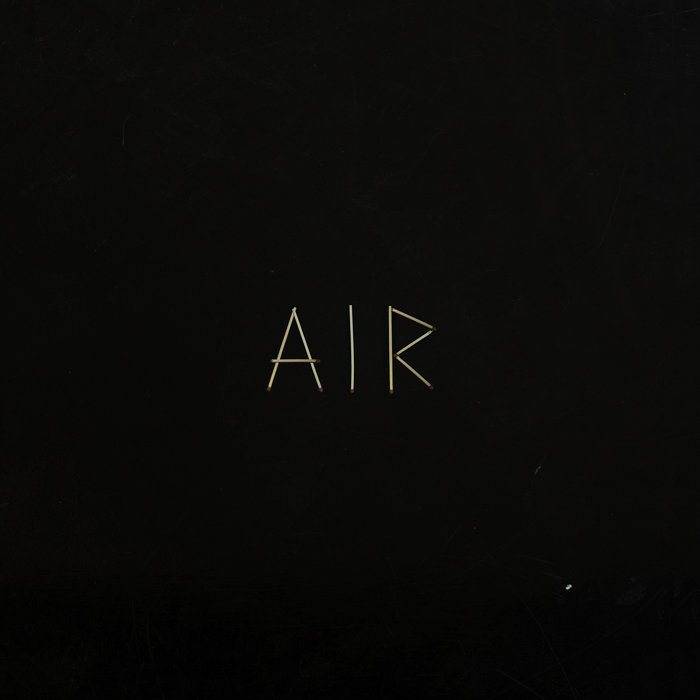