lys scott is a first generation Thai American queer artist based in Pittsburgh. As a twentysomething trying to figure out their identity and dealing with depression and anxiety, they began dabbling in music before the pandemic while working at a restaurant. When the pandemic hit and the job was lost, lys scott worked through the isolation of the period by writing in earnest. Now they are finally ready to present their debut album, squashed dreams & broken wings.

The title for the album came from scott’s late uncle, who delivered the phrase to scott in a dream. It’s an especially interesting title for a debut album like this, because it feels like scott is just know learning to fly and realize their dreams. It’s also just wild to think that this is scott’s debut album, because they really hit the ground running and perform with a lot of confidence with this project. There is a variety of musical styles to it, from more modern R&B and hip hop production to more throwback boom bap, to some really experimental underground beats, but the throughline throughout all of it is scott on the mic, spitting their story and performing with confidence and charisma. Really, the only indication that this is a debut album come on the last two tracks, which engage in an emo sound that feels disconnected from the rest of the album. It’s not even that the songs are bad, it just feels like scott needs to figure out how to use their voice in that style and to create some musical through points with the other songs to make it feel like this is all part of one project that all fits together. That said, this is still an incredibly exciting and engaging album to listen to. scott is deeply personal and vulnerable throughout the album and gets into their personal journey of finding themselves and figuring out their identity, but then they can turn around and talk some shit and lay down some big beats and rock a crowd as well. There is a lot of talent that has already been realized on this project, but there is even more potential that leaves you excited to see where scott can go from here.

squashed dreams & broken wings is one of the most exciting debut albums to land in 2022. lys scott has a lot of talent, and they’ve put a lot of themselves into this project to make it personable, accessible, emotional and fun to listen to. The most exciting part of all of this is that this is clearly just the beginning, and there is so much to build from with this solid foundation. 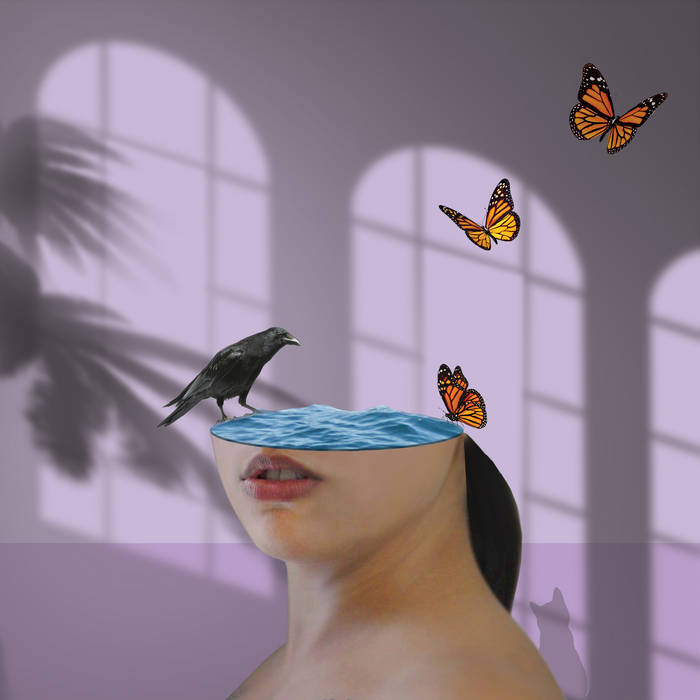