Kemba has been one of the most thoughtful and exciting voices in hip hop since he emerged in the early 2010s, first performing as YC the Cynic before changing his name to Kemba and releasing brilliant albums like GNK and Negus. Like most artists, but especially as a Black man working in hip hop, he couldn’t help but be moved by the current rise of protests across the nation. He now presents a new EP based on these events, The World is Watching.

There is more than one type of political music. One is the anthem, such “Fight the Power” or “Alright,” which give you a hook to sing along to that can bring people together under a main idea as you march in solidarity. Another type of political music is more about creating empathy, relaying the emotion and the thought behind why people are upset in the first place. This is what Kemba has done with The World is Watching. In just four tracks that clock in around nine minutes total, he takes you on an emotional rollercoaster, putting you in his shoes as he works through the basic steps as to how we got here. On “6 Million Ways,” we get fear – fear that as a Black man, any move he makes might be misinterpreted, and as a result, it will be his last, because that’s the price you pay in a racist society that doesn’t value Black life. On “I Might Die For This While Y’all Playing,” we get bargaining, as Kemba lays out the uneven playing field in our society in very real terms. On “The Get Back (Riot),” things boil over into anger and frustration, because y’all weren’t listening when Kemba was begging to reason with you and explain himself on the first two tracks. Finally, we end on “Stand,” where the anger has now transformed itself into pride, and Kemba stands tall to fight for his right to live without constant fear, and asks you to join him in the fight.

Good artists know that you don’t always have to adhere to the rules to make your art effective. Great artists can deliver a powerful message that appeals to reason and emotion, chills your spine, and then lights a fire under your ass, all in the course of nine minutes. That’s what Kemba has done with The World is Watching. 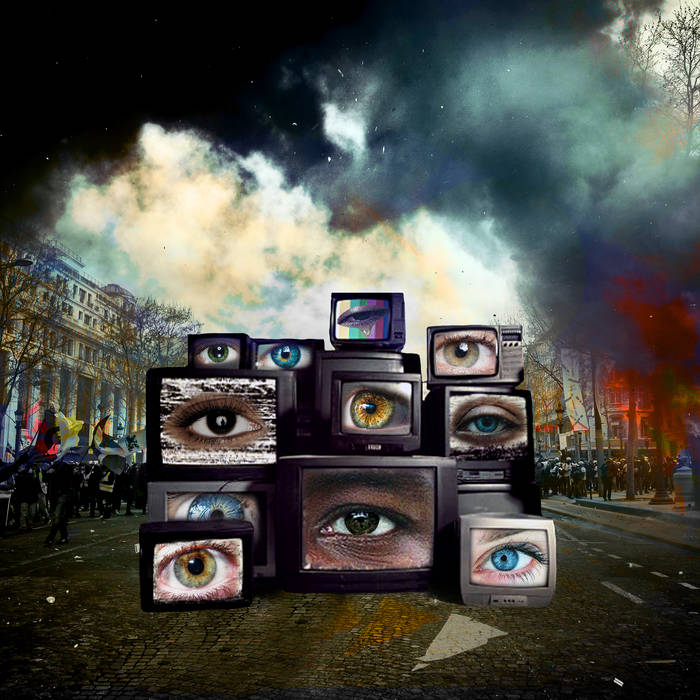