ill-sugi is a producer from Kanagawa, Japan. He has been releasing music for over a decade now, and in that time he’s worked with artists like Fitz Ambro$e, Bugseed, Budamunk, Dregs One, Brycon, and Tajima Hal, just to name a few. Throughout it all, he’s also maintained a solo career, with his last album, Warp Haze, coming out on Cold Busted last year. Now he makes his return to URBNET to release his new solo album, Zypression.

There is a fine line between the mediocre, forgettable bedroom producers who flood the internet, and those who truly understand how to make compelling instrumental hip hop. And that’s what makes it so hard to describe to others, or to give advice to those who want to make the jump – it’s not really any one thing. It’s about subtleties, finding a unique voice within the subgenre, and putting in the work to develop the music so that it is able to transform into something interesting and emotionally impactful. I say all this to say that ill-sugi has clearly put in the work and found his voice over the years, but the way that presents itself on an album like Zypression is to sound so beautiful and easy going that it feels effortless when you listen to it. ill-sugi does a great job of constructing a soundscape for this album that is psychedelic, hazy, and absolutely euphoric, such that it is really easy to get lost and sucked into the album where you head just feels like it is floating above the clouds. Part of the reason it feels this way, though, is that ill-sugi has paid a lot of attention to the details and developed each song well and deployed all of these effects and instrumentations at just the right time so that he can take you on this emotional journey. Because he’s so good at all of this, you get an album where you can press play and just let go, trusting this beautiful sonic journey that ill-sugi is going to take you on.

ill-sugi has been steadily establishing himself over the years as one of the premier instrumental hip hop artists working today. Listening to an album like Zypression, it’s easy to see why – it’s absolutely gorgeous and creative, and ill-sugi knows that the smallest details are the most important. 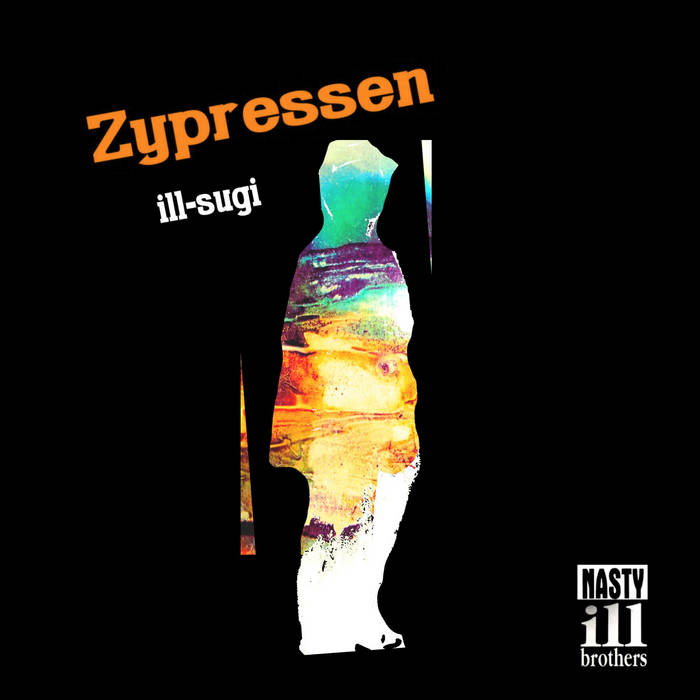 Previous: OKnice - The Sun Can't Fix It Next: Raw Poetic - Space Beyond the Solar System