Elaquent is a producer from Toronto who emerged as one of the best instrumental artists of the 2010s, with albums out on labels like URBNET, Mello Music Group, HW&W, and Still Muzik. Just this past February, even though it feels like years ago, he released the vocal-collab album, Forever is a Pretty Long Time. Now he’s back with an EP produced during quarantine, Bedtime Stories.

Like many during this time period, Elaquent has suffered from periods of insomnia, stress, and bouts of depression. Fortunately, Elaquent was able to channel this into making some instrumental music, and through doing so he’s made one of the most solid EPs of his career. There’s not necessarily one standout track or aspect to the project, but it’s just so incredibly solid with no wasted space, you don’t need really need it. It’s about the journey from start to finish. The beats are incredibly warm and soulful, with a touch of a dreamy quality to them, which you might expect if the music is a reflection of Elaquent’s insomnia. At moments it borders on some Quiet Storm territory, but I wouldn’t describe the whole EP as having a sexy sound to it, though it does have its moments. Really, this is just a collection of tracks from a veteran producer who knows how to develop his beats, create melodies that stick with you, and sequence everything so that there is a great flow from start to finish. This is an EP that will sound great on your headphones when you listen late at night, and maybe it will help you find some calmness in this storm.

Bedtime Stories is a great instrumental collection from Elaquent. I’m sorry that he has had some bouts of insomnia and depression, but at least he was able to channel everything into some beautiful instrumental hip hop. 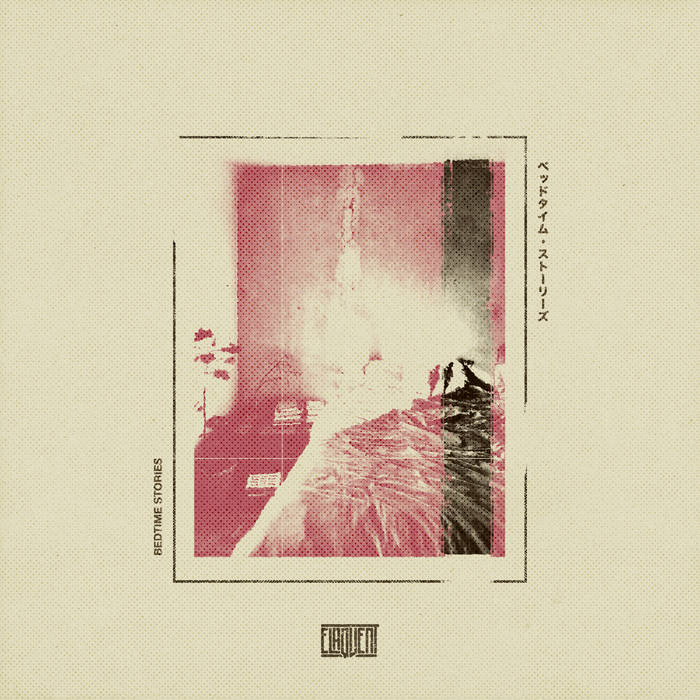