Portland, Oregon artist Claud Six has certainly kept himself busy over the years, working not only as a solo artist, but also as part of groups like Jellyfish Brigade, Shut-ins and the Colony, Hives Inquiry Squad, BCxLD, and R4PC4MP. Earlier this year, Six dropped a project called In Case We Shouldn’t Make It, an album inspired by the feelings of anxiety and doom brought on by the last two years. Now he returns with the companion album, Just in Case We Make It.

Just in Case We Make It is an interesting album in a lot of different ways, but perhaps no more so than the overall tone of the album. By that, I mean that there might be a certain expectation that this album is the flipside to In Case We Shouldn’t Make It, and you might expect some sort of triumphant, optimistic album. Instead, Claud Six gives us a much more honest and realistic album. There’s a bit of optimism and hope to the album, but in the way that those of us who might have considered ourselves optimists a couple of years ago are now having to work harder and take stock of everything in our lives to remind ourselves that there is still good out there and we can and should keep fighting for what’s right. This manifests on the album in a lot of different ways, whether it be the intimate tone of Claud Six’s production, steadily moving along and providing plenty of space for some personal and conversational lyricism, or the way in which Six brings in a lot of different guests to remind himself and his listeners that we aren’t alone out here. There are a lot of different subject matters approached from a lot of different angles. Sometimes Six is brutally honest and raw with it, such as on a song like, “It Seems I’m Still Writing Songs About Exterminating Rats,” which is exactly what it sounds like. Other times, he might use a touch of humor and sarcasm to make a political point, such as on “Democracy May Be Dying, But Your Boy Has the Game On,” in which he and Julius Powell explore the necessary intersection of sports and politics. Perhaps no song sums up the album like the second to last track, however, when Six drops “My Fam and Friends Are Tryna Trick Me into Thinking Some Folks are Good.” It’s a sentiment that a lot of us need to hear right now, and Six has made a really thoughtful and beautiful hip hop album exploring that idea.

Just in Case We Make It is a complex and emotional album from Claud Six that really hits home for those of us that have been riding an emotional rollercoaster over the last few years. It’s a very personal and intimate album, one that you should listen on your headphones as you take a nice long walk so that you can get inside your head and really think about all of the ideas being presented across this album. 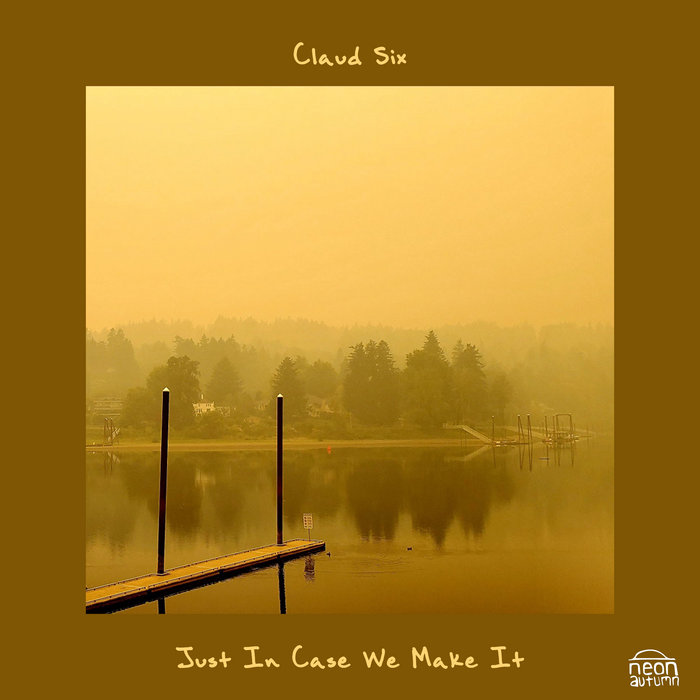