Alfred Banks is an emcee from New Orleans that has been going hard the mid -2010s, working with artists like Mega Ran, Marcel P. Black, and The Soul Rebels along the way, as well as touring and releasing solo material at a steady clip. Last November, he released an EP called The Range. Now he’s back with the sequel, The Range 2.

Sometimes you don’t need to overthink the title of a project. Banks showed us his range on 4-song EP last time, and this time he’s come back six new songs that give you a sense of the range of material that he can cover in a project. For this particular project, he’s working with producers Luther Vandals. Jon Mercure, Albthebuilder, and Baltimore Robinson, who all help Banks achieve that range of musical styles. It all sounds generally Southern, but that means we move from bass-rattling funk to more R&B-leaning tracks, to of course, some trap beats. This gives Banks the opportunity on the mic to come with different flows, and more importantly different subject matter. He can talk shit with the best of them, he can break it down with a slow jam, and he can get introspective and open up about his personal life. No matter what he’s doing, what separates Banks from the pack is the maturity of his lyricism, the care with which he writes each of his lines, and the charisma and confidence he has on the mic. Just as advertised, this is a well-crafted EP with a lot of depth and range to it.

The Range 2 takes the foundation of the first volume and expands upon it nicely. Alfred Banks has been at this for a minute, and he’s clearly been putting in the work over the years and challenging himself to grow and get better with each release. 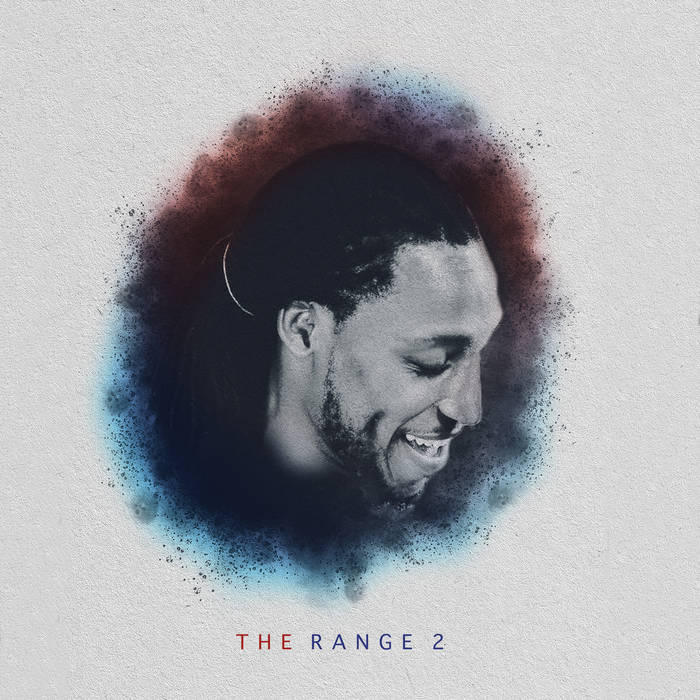