Doseone and Jel, who make up Themselves, never took a break from working with each other, even though their last album under this moniker was released in 2002. In between then and now, they joined forces with other musicians, most notably as part of the group Subtle, who reached a fair amount of success over the course of several albums. This mix tape, mixed by Odd Nosdam and mastered by Daddy Kev, was put out to get the name back out there while Jel and Dose get their next full length ready. The thing is, this mix tape is better than most artists carefully crafted full length albums. The production is driving, dark, and dense, while Doseone’s rapid-fire nasal attack on the mic never sounded better. The guest list is impressive, but never overpowers the mixtape, just adds nice flavor. Most notable amongst the guests is Lionesque, a female emcee that was a friend of Doseone’s that has been out of the game for a while, but she absolutely kills it. Hopefully there is more to come out of her. We also get spots from the anticon regulars sole, Alias, Pedestrian, Clouddead, Passage, Buck 65, and Serengeti along with Slug, Aesop Rock, and Busdriver. The beats bounce and pulse and jar the listener, and the emcees drop some great rhymes in different styles and deliveries that make this a great mixtape to listen to. I can’t wait for the new album to come out. I have a feeling that it will their best work to date. This is just the tip of the iceberg. 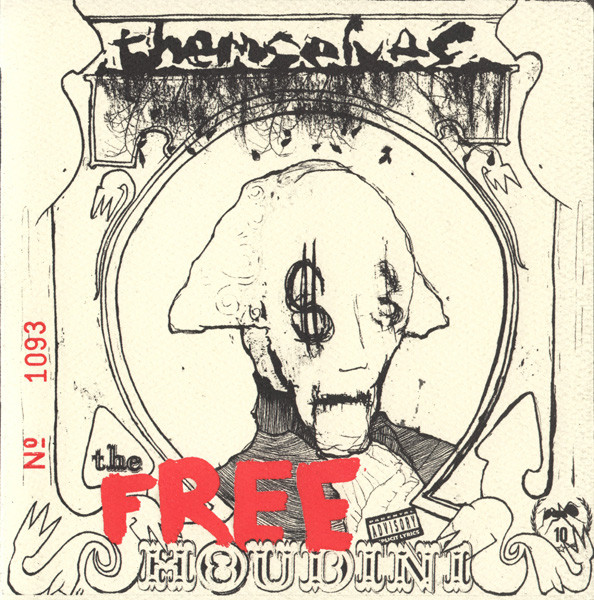