For this project, s.al didn’t have to look to far to find a producer. He turns to Scallops Hotel, aka R.A.P. Ferreira fka milo, who hooks him up with some downtempo lo-fi beats, not unlike one of his own favorite collaborators, Kenny Segal. That is, you can definitely see the influence that Segal has had on Ferreira as he pieces together these meditative beats that often feel like they are floating along with no particular place to go. This suits s.al well, who much like Ferreira likes to get abstract and philosophical with his lyricism, which means that much of this album is about letting yourself get lost in the music and absorbing the words and in turn letting your mind wander as you contemplate your own purpose and direction in the world. The one aspect where s.al really sets himself apart is that he has a really beautiful singing voice, which he only deploys on occasion, but it’s always a pleasant surprise when he does, and it always catches me off guard, because it’s never in predictable spot, like the chorus, but just sporadically in a couple of songs when it feels right.

SAFARI AL FORTNITES AT THE SCALLOPS HOTEL: The First Orange Tree Has Been Planted in my Room isn’t the type of album that jumps off the page at you, or for that matter will blow you away in the first couple of seconds. Instead, it’s an album that you need to sit with and let it grow and blossom, but trust that it will eventually reveal its beauty. 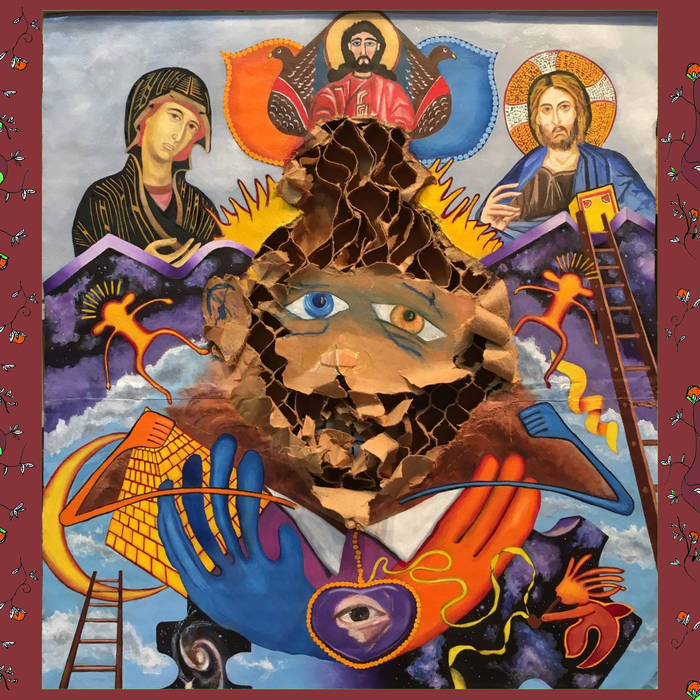