Donwill is of course one half of the duo Tanya Morgan, alongside Von Pea. It was two years ago when he gave us his last solo album, One Word No Space. At the beginning of the pandemic last year, Donwill gave us an EP called SAFE. Now, a year later, he’s giving us something of a companion piece with a new EP called SPACE.

SAFE saw Donwill taking more and more of the helm of production duties, getting a couple of assists along the way, but overall the project was balanced by Donwill and guests on the mic. For SPACE, we get something much more production-forward, meaning that this is a largely instrumental project. We also get something that is much more conceptual in nature, as Donwill seeks to explore the idea of space as a Black man living in America. This could mean everything from just exploring the space of a home studio he set up in a new apartment to examining the ideas of where Black people can live, how they interact and take up space in public, and so forth. As part of that concept, Donwill is also leaving a lot of space to the EP, only including vocals from himself and Von Pea on two of the eight tracks. This gives space to the listener to ruminate on some of the issues brought up by samples, musical tone, song titles and so forth. This is a great project both to see Donwill start to really come into his own as a producer with vision, but also to see how he is able to take what on paper looks like a pretty small project and build it into something greater, culminating in the powerful closing track, “Every City in America is a Sun Down Town.”

SPACE is a great step forward for Donwill, who makes a big statement in a small space, mostly by asking questions and then creating an atmosphere in which listeners can think things over and come to their own conclusions, only to have Donwill come right back in at the end and clarify everything with his own lived in experiences. 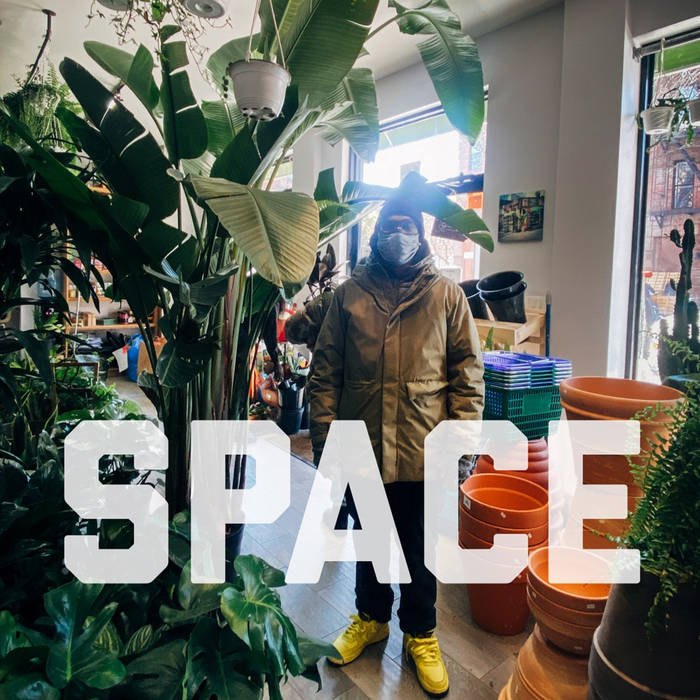