Walz is a producer originally from Rhode Island, but currently residing in Dallas. He’s only been putting out music for a couple of years, but he’s made some big strides in that short amount of time. After pushing himself really hard in one direction over the last two years, Walz decided to take a step back and do something different – namely, producing the type of jazz album he might have sampled from. The result is Of Things Past.

Now, Walz has no formal jazz training, and he isn’t an instrumentalist, so he instead composed the album using royalty-free loops, which is not unlike the way that Madlib became a jazz musician before he kept evolving and changing his techniques. Really, though, the proof is in the pudding. If you didn’t know how this album was composed, you would think this was a traditional jazz album, maybe with a little bit of new hip hop drumbeats just to give it a modern flair. So while on one hand you can enjoy the album on the intellectual level of trying to figure out how he pieced things together to create this new jazz album, you can also just sit back and enjoy this album as a jazz album with great grooves and a lot of soul, with a heavy emphasis on electric piano. It feels like a jazz album that would have been made in the late ‘60s or early ‘70s, with a lot of extended grooves established by drums and upright bass, and a lot of melody explored on electric piano, guitar, sax. It’s the type of album that you can listen to and just get lost in and totally loose track of time and what you were doing, because the music is that blissful and compelling to listen to. So while Walz might have composed the album differently, the result is like a group of seasoned jazz musicians went into the studio and knocked out some classic jam sessions.

Walz is definitely a talent to keep an eye on, with all he’s accomplished in just a few years of releasing music. Of Things Past is a big step into the next phase of his career. I can’t wait to see where he goes from here. 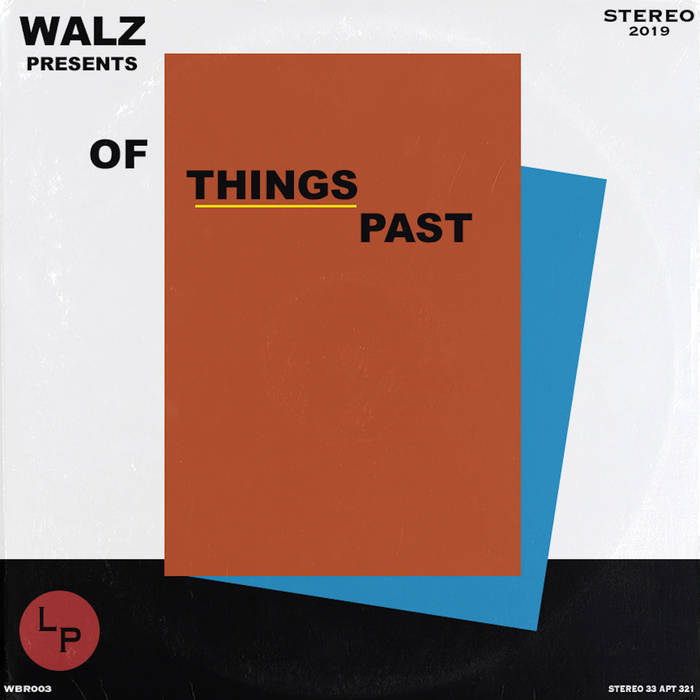 Previous: Psalm One - Flight of the Wig Next: Kayo & Mecca:83 - Quiet Dawn