Baltimore producer Walter Gross has been putting out his own unique brand of industrial and noisy hip hop and electronic music for several years now. His most frequent full-length album, Vestige, came out two years ago. Now he’s ready to follow that up with a slightly different album in Rippers Only.

The interesting thing about Rippers Only is that Walter Gross challenged himself on this album to not only produce forty minutes worth of music, but to record each song in one take. What this means in a practical sense is that you get a sense of liveness to the album, and a sense of urgency. However, I do have to say that for an album called Rippers Only, I actually found this album to be just a little bit on the subdued side. This is all relative, of course, and by that I mean that while this music is still noisy and confrontational, built around feedback and distortion and beats that push forward at an aggressive pace, the music isn’t as overwhelming as some of Gross’ past projects. So while the music isn’t quite over the top in it’s aggression, you can focus more on the lyrics than in the past, and in turn the project begins to feel more personal than other releases from Gross. This is an album that I can enjoy on its own merits and form a personal connection to, in a different way than I usually connect to Gross’ music. It’s still challenging, inventive, and unlike most other releases out there today, which is all par for the course with Gross.

Walter Gross has been carving out his own path for several years now, and he continues to grow and challenge himself and his listeners with Rippers Only. It wasn’t exactly what I was expecting, but I was pleasantly surprised by how much I liked it anyway. 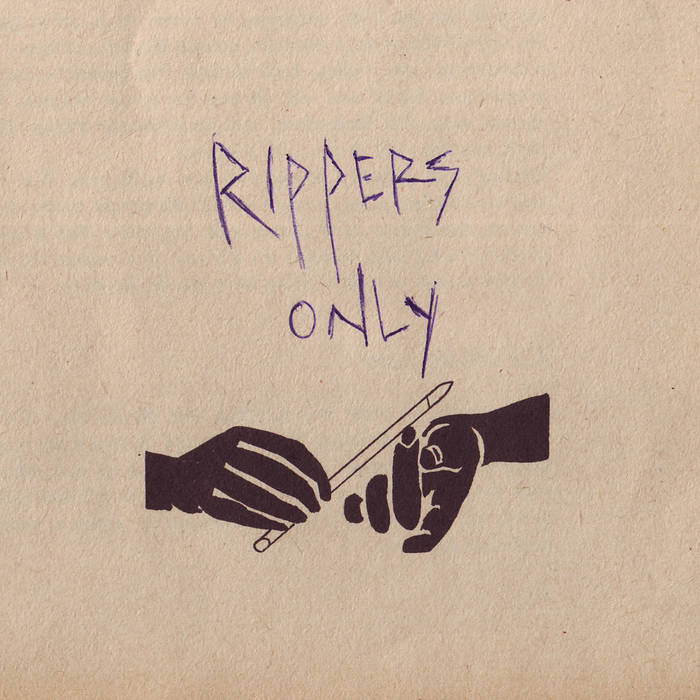 Previous: Onewerd - Timeless Next: Nobody - All Too Familiar