Vacationer started in at the beginning of this decade in a different form, with Philly musician Ken Vasoli wanting to leave his punk/emo roots behind and start exploring electronic music. He got paired up with some like minded musicians, and began making some dreamy electro-pop, starting with their 2011 EP. After their 2014 album, Relief, Vasoli moved away from writing with fellow band members Matthew Young and Grant Wheeler and started to really study songwriting and production techniques on his own. The deeper he got into it, he not only studied classic albums from the like of The Beach Boys and Marvin Gaye, but he also got more interested in hip hop production, eventually pairing up with producer Daniel Schlett, who is best known for his work on Ghostface's 36 Seasons. When it came time to finally record the next Vacationer album, Mindset, he and Schlett were recording studio musicians to replay Vasoli's demos live, which they then used as source material to sample and chop up. The result in Mindset was an album that, while still retaining a lot of the dream pop that Vacationer was known for, was also their most beat driven and hip hop influenced album to date. As Mindset was being put together, Vasoli, starting around 2016, set up a makeshift home studio, and tried to push the limits with the limited gear and instruments he had. So while he was making Mindset, Vasoli was also learning how to compose and produce beats himself, and began working on an instrumental album at the same time as Mindset. The result of this journey is Wavelengths.

It's funny how different people's journeys can get them to the same space. Under different circumstances, if you just listened to Wavelengths in a vacuum, you would probably just assume that Vacationer was another young producer who learned how to make beats in his bedroom. I don't say that as a negative, but just as an observation that Wavelengths, in overall tone, is not a far-fetched release that feels like it came from this long journey. The overall feel of the album is a collection of warm midtempo and downtempo grooves, the kind of music that you can put on, nod along to, and just forget about the world for a while. The grooves are really good, and it's really enjoyable on its surface just as something to vibe out to. However, when you dig just a little deeper, that's when you start to see all of these interesting elements, whether they be bringing in instrumentation like xylophone, or unusual rhythmic patterns within the melody that catches your ear as it plays against the drum. While there are all of these interesting little things happening, the album does lack that big moment that helps this stand out against the already crowded field of instrumental hip hop album out today. Does Vasoli have room to grow as an instrumental producer? Sure, there are a lot of different directions he could push the music. As a first effort in this vain, though, it's pretty admirable.

Wavelengths is an interesting turn in Vasoli's career, taken long after a lot of other musicians would just kept sailing ahead, doing the same thing they’ve always done. It's not the best instrumental album ever, but it's a really good first step, full of enjoyable beats with a lot of warm grooves to get lost in. 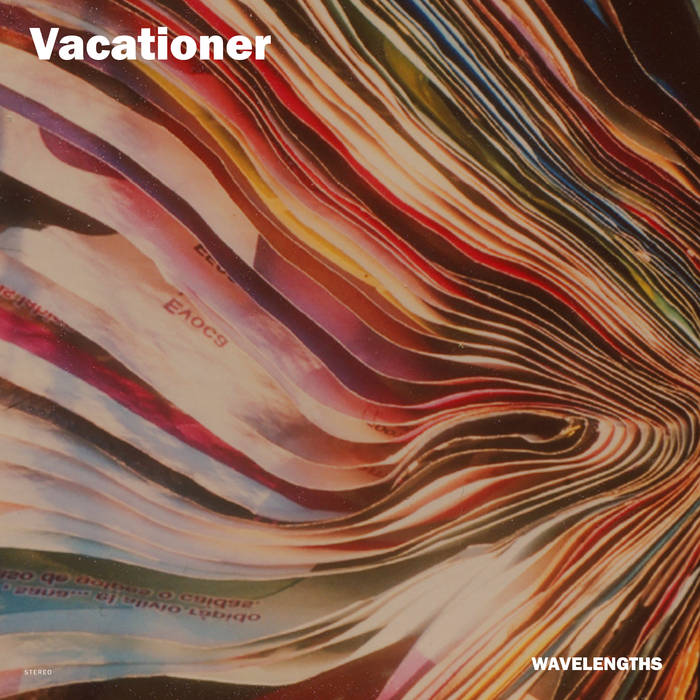 Previous: MaLLy - The Journey to a Smile Next: Hectic Zeniths - A Soundtrack for Real Justice: A Fundraiser for the Philadelphia Community Bail Fund