The Other Guys are the D.C. production duo known for their work with Von Pea, Substantial, Rob Cave, and others, as well as their own solo work. A little over a year ago, they released an EP called Summer in Analog, launching a series of instrumental EPs meant to evoke the sound of the different seasons. Now, you might have though that the release of Spring in Analog earlier this year was the conclusion of this series, but The Other Guys had different ideas, now releasing another EP, Summer in Analog: Season 2.

The formula for Summer in Analog: Season 2 is pretty straightforward. This is just a short collection of feel good, soul-sampling East Coast boom bap. It’s music to pump up the stereo to on a sunny day, maybe go driving around and soaking up the last rays before things cool down. It’s music to put your mind at ease and just nod along to some soulful grooves for a few minutes before you get back to reality. The whole thing flows together really well and feels warm and familiar from the jump. The real key to this EP is the closing track, “Little Love,” which makes great use of a sample of an orchestral version of “What the World Needs Now Is Love” and manages to translate it into boom bap track without sounding too corny. Again, it just sets you at ease and allows you to daydream of better days ahead for a minute.

I didn’t know that we’d be getting a second go-around with the “Seasons in Analog” series from The Other Guys, but now that Summer in Analog: Season 2 is here, I’m certainly not complaining. This is the type of quality hip hop you expect from some veterans like The Other Guys. 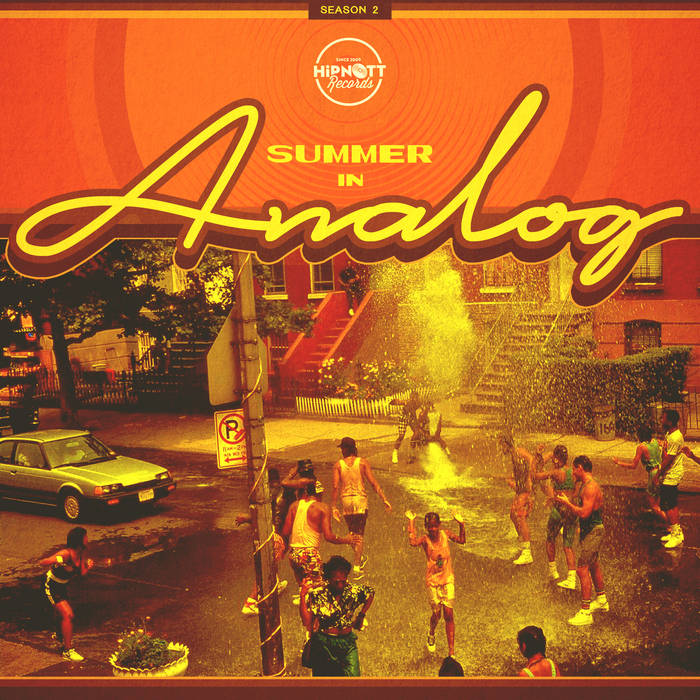