The Opus is the Chicago duo of producers Mr. Echos and The Isle of Weight. Together, they have been making music for the better part of two decades. In recent years, they have been fairly quiet, but they have now come back to record an EP as part of the Outlaw Ocean Music Project, Sonar Plexus.

In 2019, report Ian Urbina released a book that was the culmination of years of research called The Outlaw Ocean, which chronicles all the ways in which we as a planet don’t govern the oceans, which constitute about two-thirds of the planet. This leads to issues of piracy, human trafficking, pollution, and more. As an interesting approach to help spread awareness of the book, Urbina launched Synethesia Media, which served as a label that then recruited musicians from all around the globe to contribute EPs where they compose music based around these themes, often using audio clips from interviews Urbina has done to help highlight some key issues. Other contributors include Ancient Astronauts, Fitz Ambro$e, and Shrimpnose. For Sonar Plexus, The Opus are giving you five dark and aggressive beats that feel very urgent as they interpret Urbina’s work. They are veterans that know how to compose instrumental tracks that are compelling and well-developed, and they do a great job of creating an EP that communicates the emotions of this project. They also do a great job of picking out some key vocal clips that will make you want to dive deeper into the project and learn more.

The Outlaw Music Project is a really fascinating way to spread the message of some really important reporting from Ian Urbina. The Opus are a great fit for the project, and hopefully folks will spend the time with Sonar Plexus, enjoy the music, and then pick up the book and take some action. 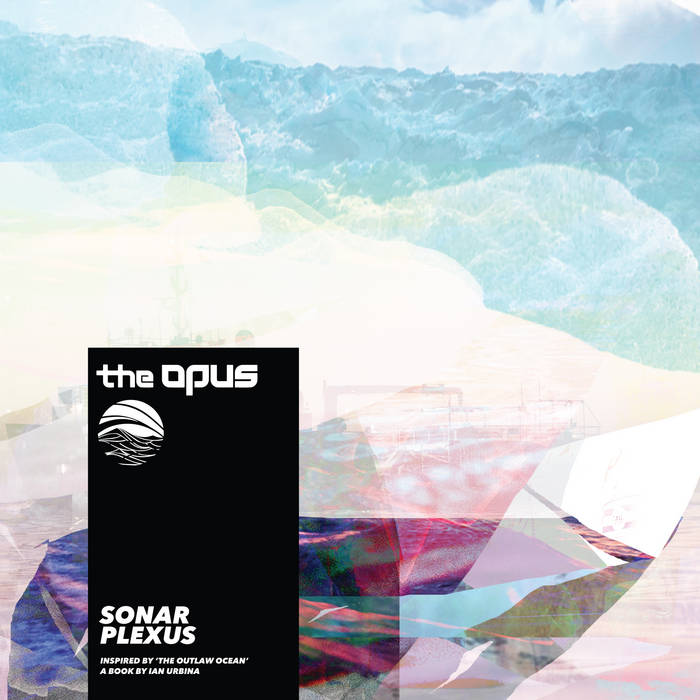