Slugabed is a British producer who has been releasing music for about a decade now. Over the years, he has caught a few ears, releasing projects on labels such as Ninjatune and anticon., and has been associated with a wide variety of hip hop and electronic music. His most recent release came last year, when he dropped an EP by the name of Pandemonium. Now he’s returned with one of his most ambitious and challenging projects to date, any attempt to control the environment or the self by means that are either untested or untestable, such as charms or spells.

Slugabed makes it clear from the outset of this album that this is not for the faint of heart or those easily dissuaded from an unusual listening experience. To say this album is abstract is to put things lightly, with Slugabed working in his most disjointed manner to date, bouncing around from sound to sound and rhythmic pattern to rhythmic pattern and a moment’s notice, almost constantly shifting gears for much of the album. It’s a bit jarring at first, but once you stick with it and let things start to sink in, things start to make sense when you’re able to hear what the connections are, and why this angular method works for this project. It’s a little bit hard to describe, but it kind of feels like he took Prefuse 73’s early work as a starting point, and then ramped everything up from there – taking those slight moments of pause and stretching them out, and then switching up the beat and instrumentation every couple of time through, lest you get complacent as a listener. Slugabed constantly teases at moments of ease, where he might let the beat ride for a second and let you get comfortable in a groove, but this actually doesn’t happen until you get to the eighth song on the album, “y u stuck here,” featuring emcee mr yote. It’s a great, smooth groove, and Slugabed lets that continue for a track or two, almost as just to demonstrate that he can do something like that, he just doesn’t want to for very long, because the final third of the album often feels the most aggressive in approach, with more distorted and chaotic elements brought into the fold, including a few splashes of metal guitar just for good taste.

This is not an album to be listened to casually, and almost certainly not in mixed company, unless you’re trying to make people feel uncomfortable. If you’re feeling adventurous, though, and want to commit to close, active listening on headphones to music, Slugabed has got you covered. 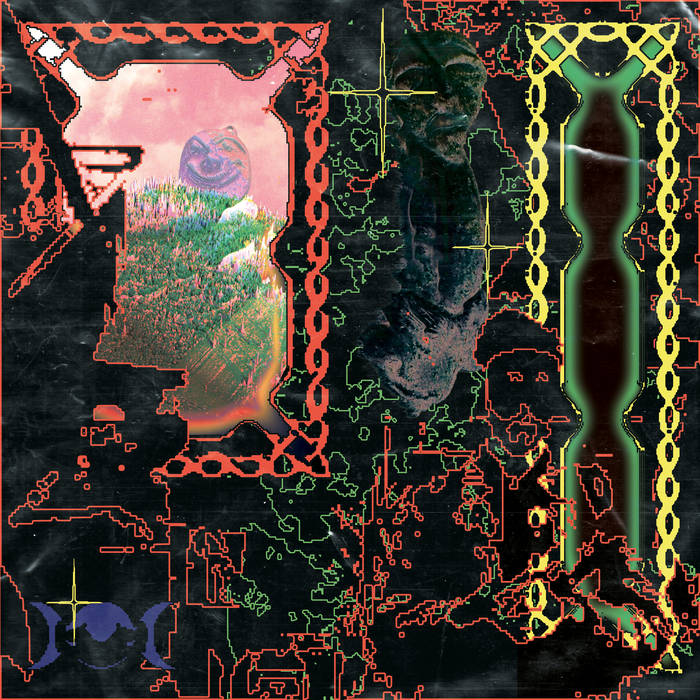 Previous: Freddie Joachim - Beyond the Sea of Trees Next: Steve Lacy - Apollo XXI