Fort Wayne emcee Sankofa had a busy 2019, with three releases under his belt. He doesn’t looking to be slowing down in 2020, with one album, Glyde Drexler, already coming out in April. He now follows that up with a new EP, Weird Summer.

For a lot of his projects, Sankofa likes to work with one producer at a time, with it be J.Dankworth, Agent Orange, or Chad Wesley Snipes, just to name a few recent collaborators. This time around, he’s working with wingclipper, a producer from Champaign, Illinois, who’s been making experimental beats since the late 2000s. For the project, he’s providing Sankofa with these dark, cinematic midtempo beats with big drums and strings that have this early 2000s New York vibe to them, like if Just Blaze and GZA worked on an album together. This is great, because it forces Sankofa to switch things up and give us a different look from what we just heard on Glyde Drexler. While that album was in large part about the real, lived-in everyday life of Sankofa, on Weird Summer he’s getting a little more abstract and fantastical with his raps, allowing his imagination to run wild. In lesser hands, this might mean that you lose sight of what’s real, but Sankofa knows that like any good sci-fi or fantasy writer, what you really want to do in these situations is to use your imagination to give people a different perspective to see something real about themselves. So while a song like “Bodega to Trader Joe’s” sounds fairly abstract at first listen, you can pull out ideas about the class divide as you work your way through the verses.

Sankofa is a talented and prolific emcee, and Weird Summer gives us yet another side of the artist. Wingclipper’s beats pull out some really abstract lyricism from him, giving us one of his most “underground” projects to date. 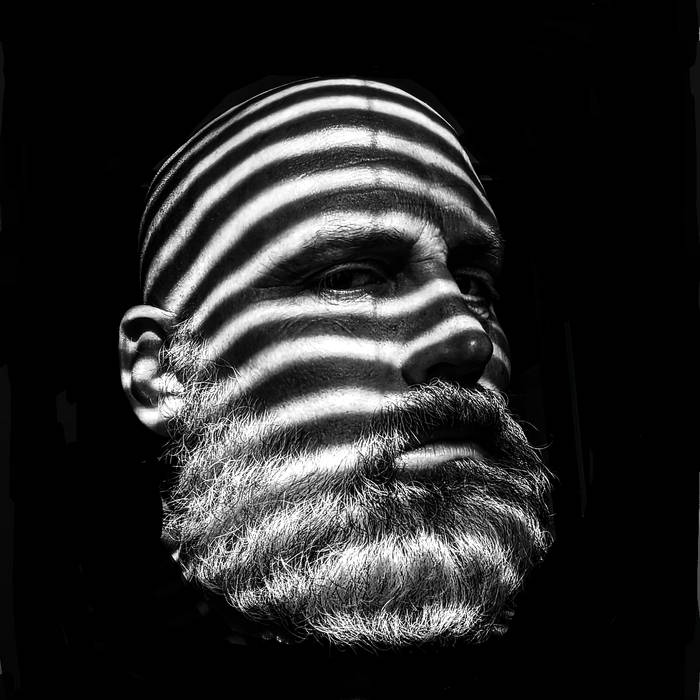