Raashan Ahmad is an emcee probably best known for his work in the Oakland group Crown City Rockers. In recent years, he’s been based in Santa Fe and working more as a solo artist. However, not that long ago, while he was touring Brazil and France, he kept crossing paths with Chicago emcee Rita J. In doing so, they kept talking about how they should do an album together. Fortunately, this wasn’t just tour talk, and they soon met up at a farm in southern Oregon to work on the album, which is now released as Black Koala.

For the album, Raashan Ahmad and Rita J started looking for beats from all over, but settled with the majority of the tracks coming from Vienna producer Mez, along with two more beats from French producer 20Syl. The overall feeling that they help to create is this laid back jazzy R&B vibe, just smooth and sunny beats for days. This works perfectly with Ahmad and Rita J on the mic, who both come with this cool spoken-word-meets-jazz influenced flow that makes the music reminiscent of groups like Digable Planets. As you work your way through the ten tracks, you’re mostly just getting two friends having a good time trading verses and creating the soundtrack for your summertime hang (you know, maybe next year when it’s safe again). We also get a few choice guest appearances, with Destani Wolf, Wes Restless, and Georgia Anne Muldrow adding some flavor and kicking things up a notch. The only thing holding this album back from reaching the next level is that it lacks a real specificity to help you connect as a listener. Most of the time it’s just some good time music, but on a couple of tracks like “Nothing is Sacred” and “Mosaic,” which begin to have a serious talks about appropriation and romantic relationships respectively, it feels like they walk up to the edge of getting real and intimate and specific with these discussions, but then step back and talk in generalities. What your left with in these cases are still enjoyable on a basic level, but both songs feel like they should have been much more powerful moments that would have elevated the album, but instead leave you just a little flat.

Black Koala is a solid album from a coupe of hip hop veterans in Raashan Ahmad and Rita J that is a lot of fun to listen to. It might not be as good as it possible could be, but hopefully they’ll come back for round two and just push themselves even harder to knock it out of the park. 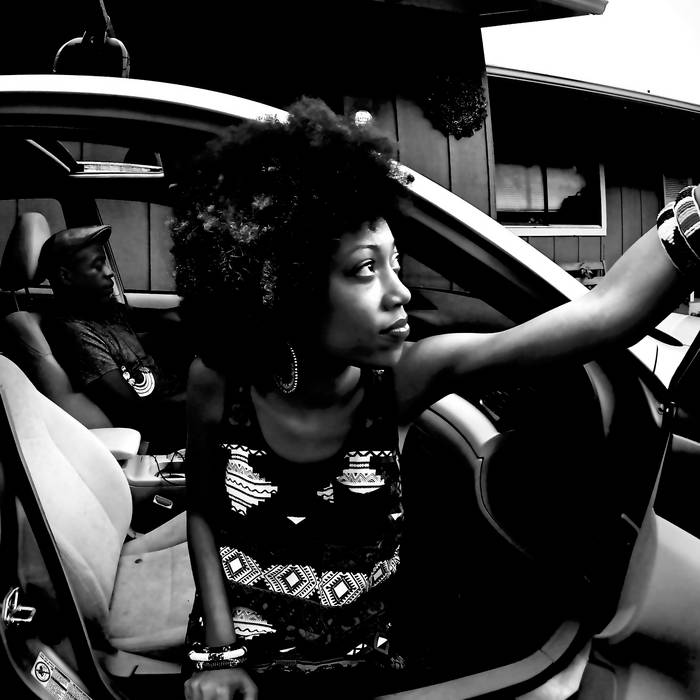