Back in 2018, Portland, Oregon emcees Lucas Dix and Blake Ambrose teamed up to form the group R4PC4MP, releasing an album called Somebody Gotta Hold The Balloons, which was produced by Brass Clouds. Now they’ve come back together, folded another emcee into the mix, Dru Lapointe, and they’re working with a different producer, i like animals, as they present their sophomore album, TR4PC4MP.

Well, if Somebody Gotta Hold The Balloons was an abstract title that made you wonder what the album might sound like, TR4PC4MP is telling you up front what to expect from their sophomore effort, at least sonically. i like animals is giving you track after track of modern R&B/trap beats, which would probably sound a lot differently in another group’s hands. However, with R4PC4MP, you’ve got three emcees with a penchant for abstract imagery and absurd and sarcastic senses of humor coming together to make an album about self-discovery and leaning on each other as the world burns. Also, they do a nice job of not falling into the same tired rhythmic patterns that so many emcees do these days when they hear these beats. They manage to keep their rhymes fresh and varied, with distinct voices among the three emcees. There’s also a few friends along for the ride, including Alex Toast, Bloodmoney Perez, Dug, Happy Tooth, Adam Cedar, and Rhymewave. The whole thing feels like it could have been an underground posse album in the early ‘00s, only updated with some modern production for 2020. It can be just a little messy here and there, with so many different cooks in the kitchen, but it’s more like a fun laid back dinner party where good friends are just hanging out all night, so you don’t really mind in the long run. It’s more about the journey across the album, where you can pick up on a piece here and there each time through, maybe one that will make you think, and another will make you laugh.

TR4PC4MP is the social, hanging out together project for these quarantining, social-distancing times. Dix and Ambrose are longtime friends with great chemistry together, Lapointe slides in seamlessly, and the tone they set for the project as they open up to include others extends to create a feel good album for the summer. 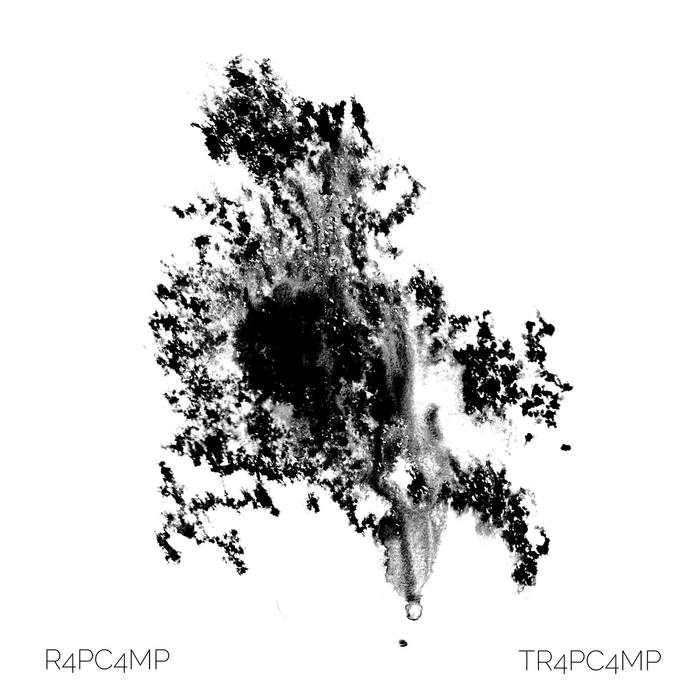 Previous: Shrimpnose - Before Its Too Late Next: The Other Guys - Spring in Analog