Potatohead People is a production duo from Vancouver consisting of Nick Wisdom and AstroLogical. They first teamed up back in 2008, and while they released a few singles and EPs, it wasn’t until 2015 when they released their first LP, Big Luxury. They released their sophomore album in 2018, Nick & Astro’s Guide to the Galaxy. Now they’re back for round three with Mellow Fantasy.

As indicated by the title of the album, the general vibe of this album is just that, mellow. Lot’s of laid back, jazzy boom bap beats pervade the album, which is about half instrumental and half featuring guest vocals. The interesting thing here is that most of the instrumental tracks are under two minutes long and feel more like interludes than full songs, so you kind of find yourself in that weird no man’s land where it maybe feels just a little on the short side for an LP, but it’s definitely too long to be an EP. This is splitting hairs, though, because what really matters is the music itself. Overall, the production is solid, what you’d expect from a couple of veterans like these two, which then pushes the pressure over to the guests to see if everything can come together successfully. The good news is that in general, the guests have good chemistry with Potatohead People, with Clear Mortifee and Posdnuos delivering the best performances on the album. The only real slip up comes on “Ungodly,” with Kapok and Moka Only, who take one of the best and most lively beats on the album and deliver a really uninspired performance that combines a tired Carly Simon reference on the hook and some not-great and lazy verses where some aggrieved men vent about some women that did them wrong. It’s a shame, because in the right hands, that song could have been the single to push the album over the top. Instead, it holds it back.

Mellow Fantasy isn’t perfect, but it’s enjoyable overall and definitely delivers on its promise of a laid back and fun time. Potatohead People haven’t quite put everything together to make the album it feels like they are capable of, but they are certainly close. 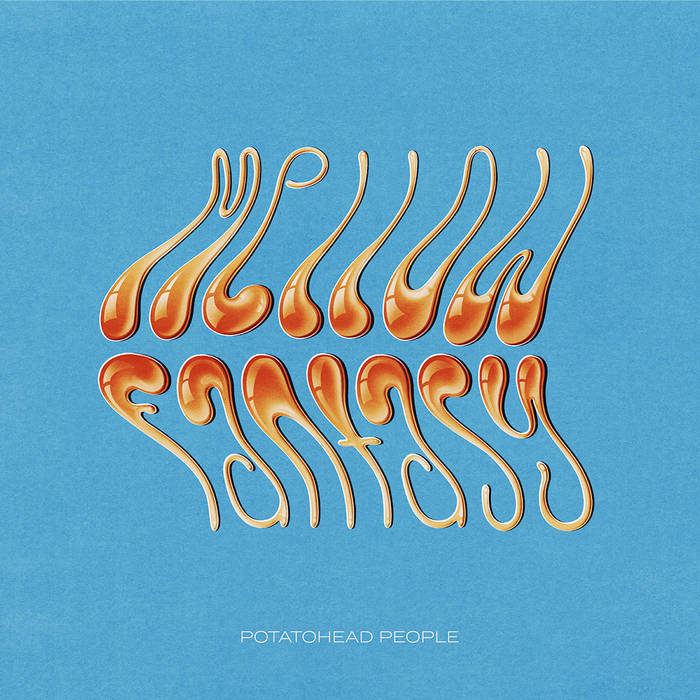