Myka 9 is of course the legendary Los Angeles emcee who has been a part of such groups as Freestyle Fellowship and Haiku D’etat alongside a long and storied solo career. A little over a year ago, he teamed up with a producer from Minneapolis named Adriatic to release an album called In Motion. Now they’ve returned with a new EP, Constellations.

EP might be a little bit of a misnomer, since Constellations is actually one new song and four remixes, but whatever you want to call it, it’s still good. The title track sets the tone for the whole project, with a really slow and laid back beat from Adriatic encouraging Myka 9 to slow down his pace and really let his voice resonate on the mic with his nice and rich low voice as he gets philosophical about his friends and family and the stars above. It’s been well established that Myka 9 can get a party started and that he can get really weird and abstract with it, but sometimes it’s nice to just get a beautiful and introspective song from the man. The four remixes that follow all continue in the same tone, developing a soundscape that works really well on headphones. The fun part about the remixes is that they all bring in a different guest artist, exposing you to a range of talent that includes Abstract Rude, Mika’il Atiq, Jada Brown, and HALFWAY HUMAN. I’ll assume that most of you are already familiar with Abstract Rude, but at least if not all of the other three will catch your ears and might inspire you to do a little research.

Constellations is not the Myka 9 project that will blow you away on first listen, but it is a slow burn that will grow on you. He and Adriatic took the time to something a little bit more introspective and spacious, allowing room for listeners to explore. 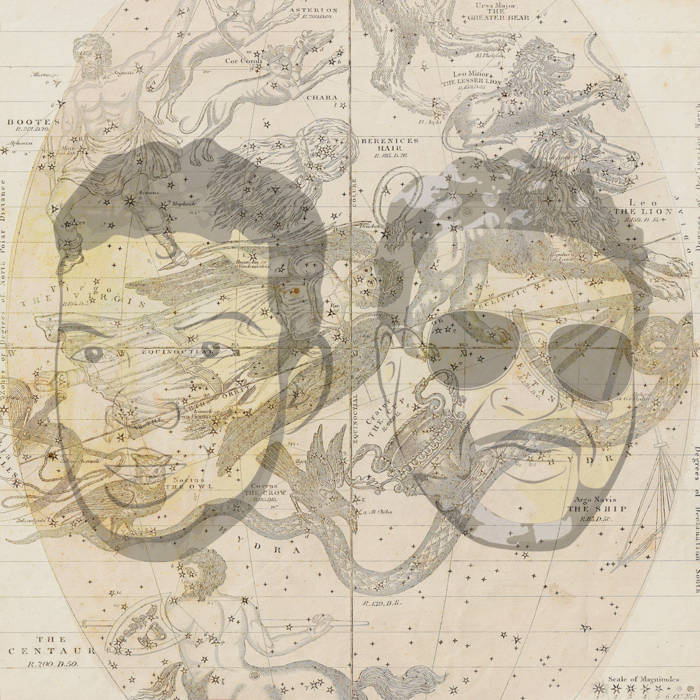