Mavi is a twenty-year-old emcee from Charlotte who is currently studying at Howard University. While he has released some mixtapes online before, he now makes the next big step by releasing his latest project, Let the Sun Talk.

A lot of factors have this project to pick up some hype, starting with production from Earl Sweatshirt and MIKE, which combined with his age and relative obscurity is bound to turn some heads. That’s all well and good, but none of that matters without the substance. So, let’s turn to the project itself – what does it sound like? Production-wise, we’ve got a lot of short, looped soul samples and downtempo beats. This sets the stage for Mavi, who comes on the mic and spits these intimate stream-of-consciousness rhymes for the course of the project. He’s discussing philosophy, he’s talking about race and gender, and his family and his upbringing. His delivery walks the line between mumbling and just this intimate, conversational monologue. He’s got a lot of interesting ideas and turns of phrase, and his delivery combined with his big philosophical questions remind me a bit of when a young milo dropped his first mixtape all those years ago. The biggest difference here, though, is that we don’t really get anything resembling a hook or a fully-formed song. So while there is a lot of potential on this project, he’s not there yet, but that’s okay. He’s still very young and he’s got a lot of time to figure things out.

Let the Sun Talk is certainly an intriguing project, and a nice introduction to a young man with some talent. He still has a way to go, though, from everything from making sure his delivery is clear enough to understand the words, and to shape his words in a way that make them just a little easier to comprehend and remember. It will take a little bit of a balancing act, because I certainly don’t want him to lose his unique edge, but there is also something to be said for editing and streamlining your ideas so listeners can follow along and get the big picture ideas. He’s clearly a bright kid, though, and I’m sure if he stays with it, he’ll certainly reach the next level. 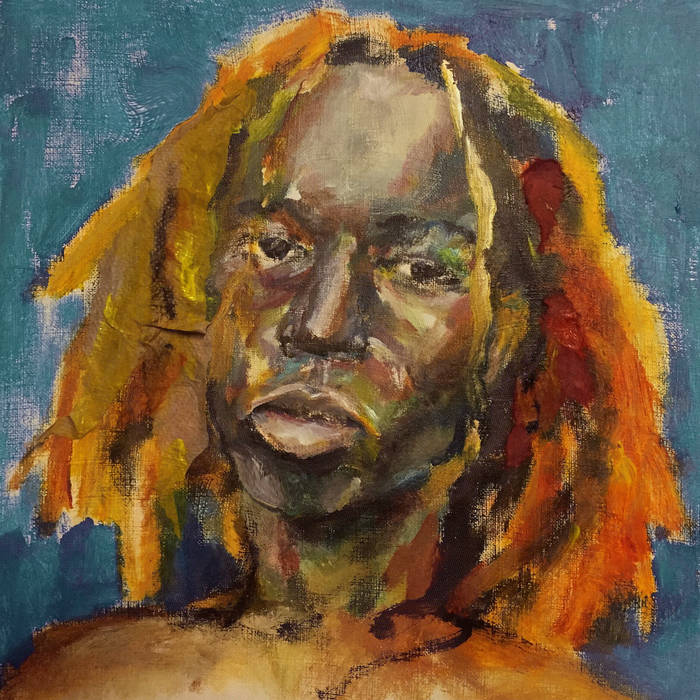 Previous: The Mighty Rhino - A Joy Which Nothing Can Erase Next: Homeboy Sandman - Dusty