jusouL is a producer from Duisburg, Germany who has been releasing music for about ten years now. It’s been a minute since we heard from him, with his last release being a J Dilla/Nujabes tribute single in 2017. Now he’s back with an EP dedicated to his wife and kids, çocuklar.

Sometimes it isn’t about doing something new or different, it’s just about doing something really well and making something beautiful and heartfelt. In the case of çocuklar, yes, we’ve probably all heard our fair share of instrumental downtempo music at this point, but when you come across music like jusouL is laying down on this EP, and it’s just so soulful and moving, you really won’t care. It just immediately captures your imagination and carries you away from the world for about twelve minutes. jusouL is a talented producer and he knows how to arrange a track and develop his ideas to keep you actively listening the whole time, but ultimately this EP is all about capturing a feeling, and in this case, this just sounds like bliss and love. It sounds like a sunny day at the park with the ones you love, when time doesn’t matter. By the time you get to the closing track, “child’s play,” with it’s great shuffle to the drum beat and electric piano melody that sounds like you’re floating in air, jusouL’s mission is done.

çocuklar is a great example of how to make a short project still have an impact. jusouL is a talented musician, and he took a common inspiration and made it soar with his compositions. This is just an absolutely beautiful project that will lift your spirits and make you forget about whatever terrible things are happening outside, if only for a moment. 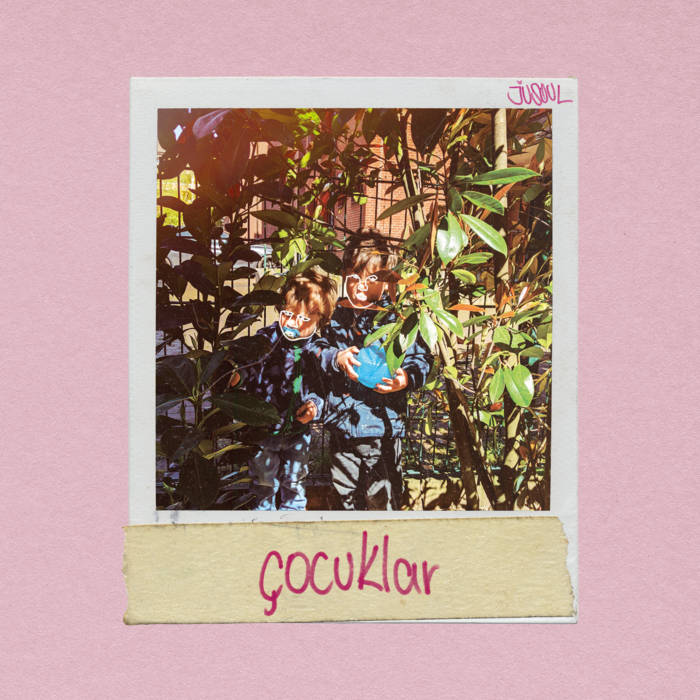