Haviah Mighty is a relatively young emcee from Toronto, but since she’s been going so strong from a very young age, it can be easy to forget. Her last solo album came two years ago, when she released Flower City, but there’s also a good chance you know her from her work with the supergroup The Sorority, also featuring Keysha Fresh, Lex Leosis, and at the time, Phoenix Pagliacci. Their debut album, Pledge, came out last year to much acclaim. Not taking any time to slow down, Mighty is now back with another solo album, 13th Floor.

First things first – Haviah Mighty can spit with the best of them. If you take away nothing else from 13th Floor, you can rest assured that she’s got bars for days, and she can come at you with a million different flows and drop some wordplay that will keep your head spinning until you hit the pause button and then rewind so you can hear it again. And that’s often where this album is at its best – when Mighty has a dope beat where she can just sit in the groove and do her thing on the mic. Songs like the opening track, “In Women Colour,” or the fire of “Blame,” or the intense “Smoke,” are all instances where Mighty is just going around scorching the earth behind her. Where she really takes things to the next level is on “Thirteen,” a gentle and soulful track where Haviah Mighty literally takes us all to school and not only teaches a condensed history of race in North America, but places herself squarely in the middle, forcing listeners to confront each moment of shameful history with empathy, putting yourself in her shoes as she spells out how this history has shaped her understanding of the world. Now, if 13th Floor was always this good, we’d be talking about it terms of album of the year. Unfortunately, the album becomes a little hit and miss as Mighty takes some chances on some pop styles of R&B and dancehall-flavored hip hop. Not only do songs like “You Don’t Love Me,” or “Wishy Washy” have these big, generic sung hooks to them that sound a little cheesy, but Haviah Mighty’s lyricism takes a step back on these songs as well, which is where the real shame is. It also doesn’t help that these songs sound a little musically disconnected from the other songs on the album as well, often feeling like we’re jumping back and forth between two separate projects instead of one coherent album. I don’t want to say that Haviah Mighty should stay in her lane or anything like that, but if she’s going to go pop, she shouldn’t sell herself and her listeners short in terms of lyricism and hooks.

It’s not perfect, but when 13th Floor works, it works incredibly well and shows you why Haviah Mighty is one of the best emcees working today. I’m happy to see herself taking some chances and trying different styles, even if they don’t always work, because I think it might come together in a real way in the near future. 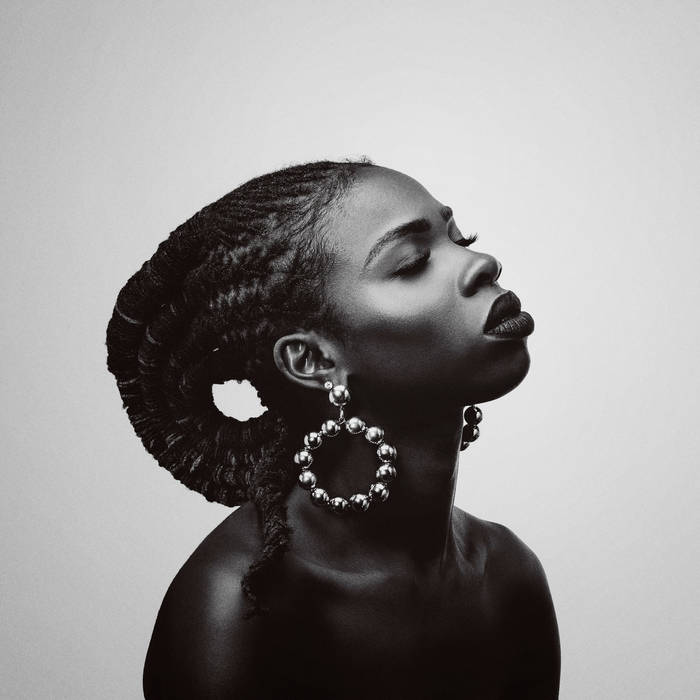 Previous: 14KT - For My Sanity Next: Seba Kaapstad - Thina