Dirt E. Dutch is a producer originally from Connecticut, but now based in Florida. He’s been going strong since the mid-‘00s, working with artists such as Cavalier, Sketch the Cataclysm and Breez Evahflowin’ along the way. Most recently, he teamed up with Atari Blitzkrieg last year to drop an EP, Mostly Ill but Sometimes Sick. Now he’s come back with a beat tape, The Unconditional.

Beat tapes are tricky projects, only in that it’s really easy to sound incredibly generic when you’re putting together a collection of short beats that aren’t fully developed songs. That is, of course, unless you’ve been at this long enough and have a deep understanding of what your style is and the difference between making a beat that really stands out and one that’s just “okay.” When you press play on The Unconditional, you will quickly understand that Dirt E. Dutch is a veteran that really knows what he’s doing, and that this isn’t just another beat tape. That’s because Dutch is giving you a variety of looks, from really gritty boom bap to smooth and soulful, but there’s a through line from start to finish, and he has sequenced the project so that each track is in conversation with the last one. He’s also giving you a lot of clever development to his tracks, with micro-samples pieced together carefully, well placed synth melodic flourishes, and drums that always hit just right and stay within the track. When everything is this carefully done, what was simply a beat tape will actually stand out and stick with you after you’re done listening to it, and that’s exactly what Dutch has done here.

These days, there are a lot of beat tapes that just come and go, but every once in a while, you come across something like The Unconditional and it will immediately catch your attention. That’s because Dirt E. Dutch has put in the work and really made some exceptional beats with a lot of musicality to them, and they’ll stick with you long after you’re done listening to the tape. 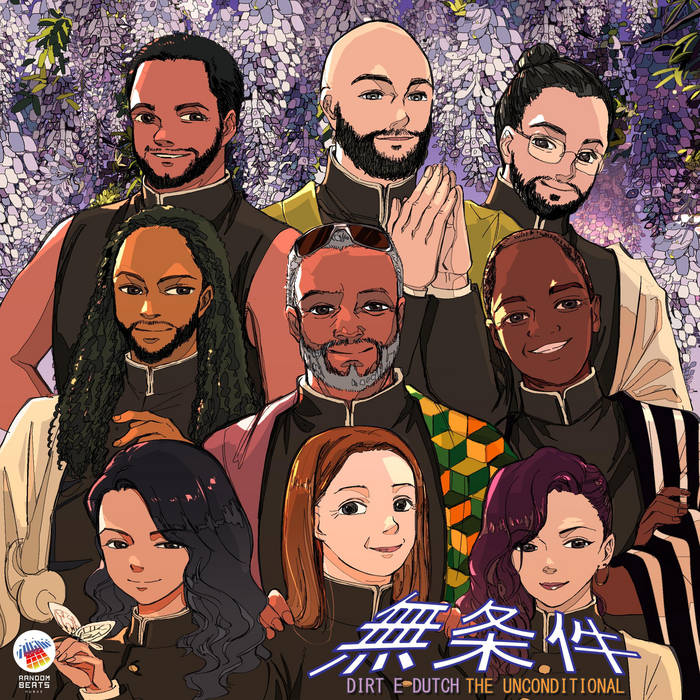