Deadly Stare is the alter ego of Montreal artist Scott Da Ros, a name he first used for an album in 2018 when he dropped The Electric Seaenfiora, after years of using his own name or the name Triune Gods. Now he comes back to further establish the Deadly Stare name with a second album under the moniker, Colors.

With the first album, Da Ros used Deadly Stare to explore a cinematic downtempo style that fell somewhere in between Blockhead and Wax Tailor. Coming into the sophomore album, Da Ros switches things up once again to expand what the Deadly Stare name/project means. This time around, the soundscape is built around synthesizers and eerie discordant compositions that give the whole project an ‘80s sci-fi feel to it. Layers of experimental synth sounds play off each other as drums march through the album at a steady pace, with key samples deployed here and there and used to great effect to highlight key moments and ideas. It’s an album that always feels like it’s perpetually building up momentum, as all of these different drums and keyboards play off each other, never fully resolving into a peaceful moment. Da Ros composed it as one continuous piece of music with no breaks in the composition, so to get the full intended effect, it’s best enjoyed in one sitting. It’s also an album that is best listened to on headphones, so you can pick up on all the little nuances to these electronic sounds as you let your imagination run wild, maybe concocting in your head what the late sci-fi movie this album could accompany perfectly would be.

Colors is not your traditional pop hip hop album, but if you’re looking for something weirder and more challenging, Deadly Stare has got you covered. It’s a continuous instrumental composition built around hip hop drums and spooky synthesizers that will transport you to another world for about forty minutes. 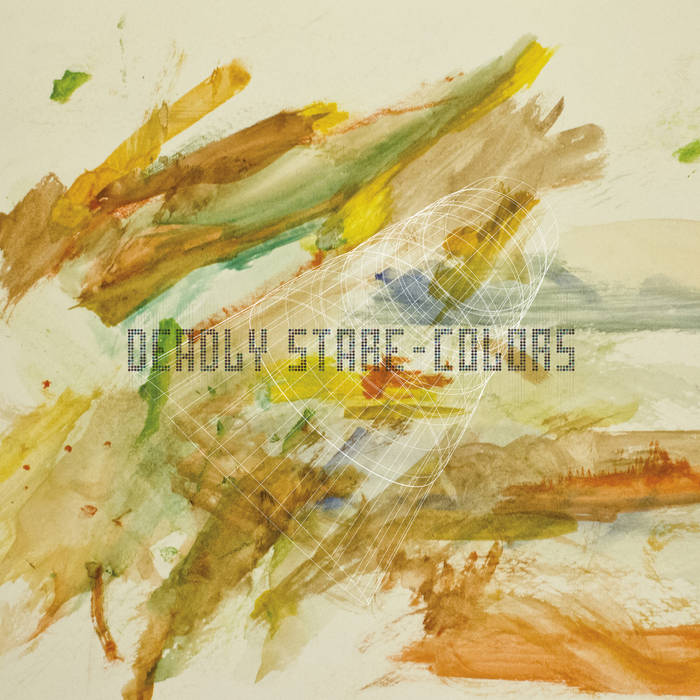