Los Angeles producer Daedelus has been part of the electronic and hip hop scenes there for twenty years, with groundbreaking releases on labels like Mush, Plug Research, and Ninja Tune. Most recently, he just finished up an extremely ambitious trilogy of albums for Brainfeeder, Righteous Fists of Harmony, The Light Brigade, and The Bitterenders. Now he returns with a completely different project, What Wands Won’t Break.

If the last trilogy was some of Daedelus’s most subtle and nuanced work of his career, What Wands Won’t Break is Daedelus working out all of his pent up energy over the past couple of years. He’s made plenty of headphones music over the years, but this ain’t it. This is 23 tracks of high volume, hard-hitting, drum-heavy, spastic dance music. There are influences of house and drum and bass and jungle and even some industrial, but Daedelus is taking all of these influences, putting them in a blender, turning up the distortion, and completely fucking with your sensibilities. It’s not for the faint of heart, to say the least. I will say that I personally had a hard time staying with it for the entirety of the album, just because there’s not really a moment to catch your breath and relax with a slower, more melodic track until you get to the very end. To that end, I can’t really say that this album should really be 23 tracks long, since it is such a punishing listening experience, but I can appreciate the catharsis of a project like this. If you can isolate sections of the album, you can appreciate the experimental techniques Daedelus is using and the interesting sounds he’s able to produce and the different rhythmic interplay’s he’s able to conjure up, but over the course of the entire album it can be a little exhausting.

What Wands Won’t Break is a different look from Daedelus, as he turns up the volume and pushes the tempo until everything goes into the red. It can be a little overwhelming, but when you break it down, you can appreciate it for what it is. 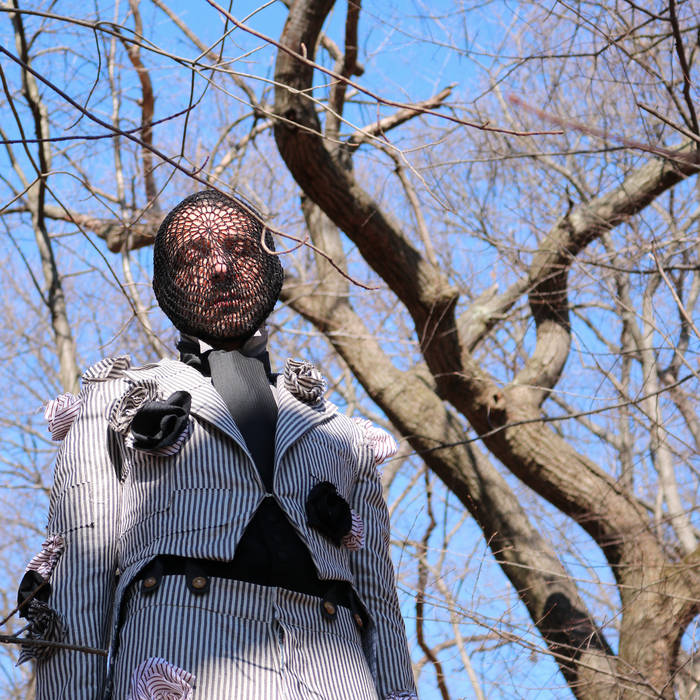