Conor is an artist originally from Los Angeles but now based in Sydney, Australia. He has been recording under this name for vocal projects but also under the name Tom Bombadil for production-based projects. We last heard from Conor in 2017, when he released a mixtape called 4D. Now he’s back with a new full-length album, …In The Shadow Of.

Conor handles the majority of the production on the album, but he gets a couple of assists on tracks from kochetkow, antiquant, Opfour, and sleepingbutweeping. Together, they are creating a soundscape that it very much informed by some lo-fi indie rock, often sounding like the production was built off the old, warped cassette tape of a forgotten band from the ‘80s. From this foundation, Conor creates a style of music that feels like a cousin of Why?, bridging that gap between indie rock and hip hop, albeit a little darker and introspective with Conor. Over the course of the album, Conor is doing this delivery that feels somewhere in between spoken word and rapping as he gets really inside his own head and explores all of his hopes and fears, his anxieties, his frustrations, and his philosophical ponderings. It’s the type of album that is best listened to by yourself, maybe on a cloudy day, where you can really ruminate on this melancholy music. For as introspective as the album is, though, we do get a couple of guests, including Airospace, Kill Bill, and Rav, who help make the album feel a little less lonely, even if they are just continuing on in the same tone. I mean, why keep your anxieties about society to yourself, right?

…In The Shadow Of is an album that helps Conor establish himself as artist with a unique musical point of view. It might not be a happy-go-lucky album that you can put on at a party, but if you’re looking for some rainy day hip hop with a touch of indie rock, Conor has you covered. 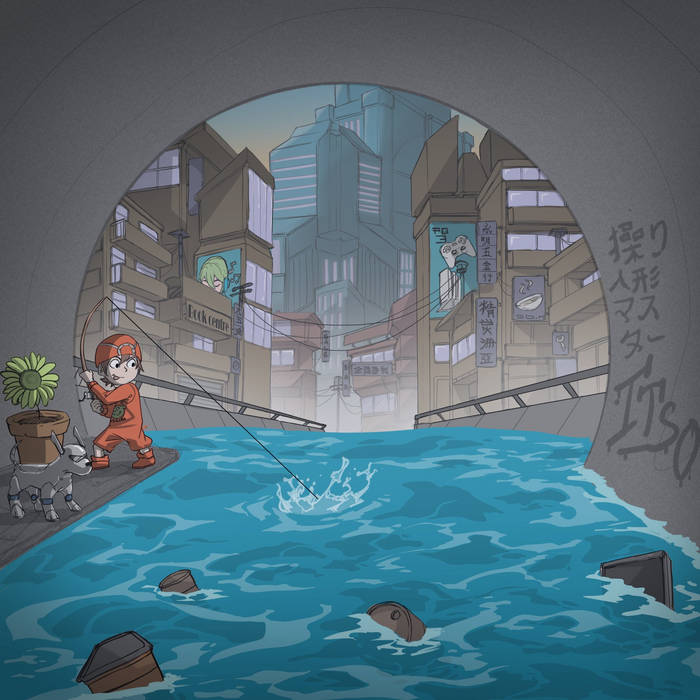 Previous: Ackryte - Focus Next: Sweatson Klank - Path of an Empath