As has been the tradition for several years, December marks the return of Fake Four’s Freecember, a tradition where the label uses the month of December to help shed a light on some lesser known artists, releasing one free project a week over the course of the month to help give them a boost. Last year we saw releases from artists like Chris Conde and An Illustrated Mess. This year, we’re starting out in Austin with Chief and TheDoomsdayDevice, who gives us The Reclamation Project.

Chief and TheDoomsdayDevice has been part of the Austin hip hop scene back when there was wasn’t that much of a scene to speak of, but over the past two decades he’s been wearing a lot of different hats, including emcee, producer, deejay, and visual artist. Earlier this year, while under shelter-in-place orders, Chief started to revisit a couple of projects from his recent past, namely 2015’s Slow Burnout and 2018’s This Town Has Turned To Dust. After a little bit of introspection, he decided to rework some of the material and figure out where he was now as compared to these previous moments of his not-too-distant past. One of the fun things about a project like this is that hardcore fans can go back and do a compare contrast and really get into the nitty gritty, but for listeners that are coming across Chief for the first time as part of Freecember, this project works just as well as an introduction. Chief’s style is gritty, lo-fi, and abstract, both lyrically and production-wise. The closest comparison that came to mind when listening to this release was Beans, who shares a similar overall vibe musically, but specifically in the way that what sounds like vocal acrobats and stream-of-consciousness wordplay at first give way to some really personal storytelling once you get below the surface. Overall, this feels like a quarantine project, in that it’s really introspective and works best as something listened to alone on headphones, where you can really get inside your own head as you pick apart this dense poetic puzzle that Chief has given us.

The Reclamation Project is a nice way to start off Freecember, and one of many project out this year that I will imagine will immediately sound like 2020. Not because of dated production techniques or anything like that, but because we’ll listen to this dark, introspective hip hop project and just be like, “Oh, yeah, that’s 2020 all right. We were going through some shit.” 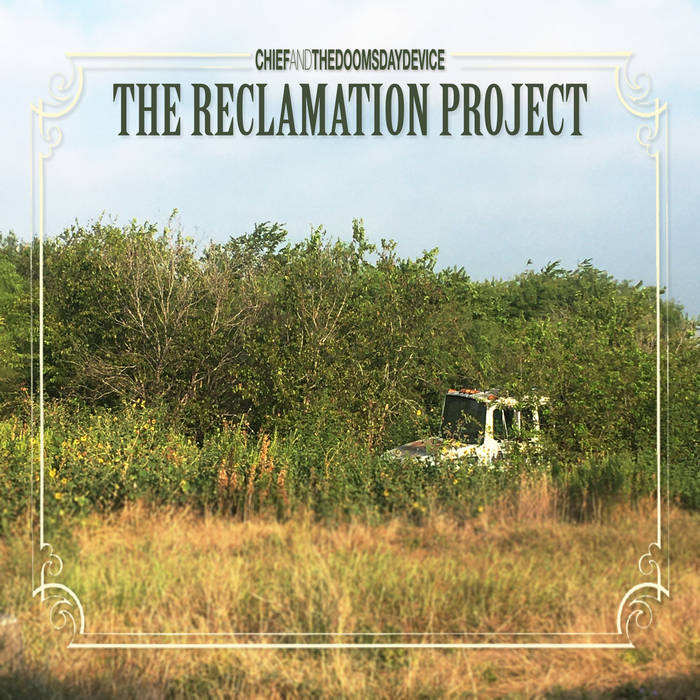