Aquasocks is the pairing of two Toronto/Hailfax artists, Backburner’s Ghettosocks and Aquakultre (or that is to say, Lance Sampson from Aquakultre – evolving names can be tricky). The two have been in each other’s orbits for a while, recently working together on “Get Ahead,” from ChanHays’ The Creepy EP. Now they have a project that’s all their own, HOLOS.

For the project, Ghettosocks handles some of the production, while also bringing in some longtime collaborators such as Bix, Uncle Fester, and Goonie Beats. Together, they all lay down some laidback East Coast boom bap, which fits well with the smooth deliveries that Socks and Aqua have on the mic. The whole album in general just sounds like two friends and veteran artists coming together over a love of hip hop and knocking out a bunch of songs with the greatest of ease. On that level, this album is pretty enjoyable. There’s nothing really bad here. There are no major missteps or anything of that ilk. That only real problem with the album is that for all that’s “good” on the album, there’s nothing “great.” It’s an album that has some good grooves that you can bob your head along to, and there will be a line or two of clever wordplay here and there that will catch your ear, but there just lacks a certain amount of focus and energy to take things to the next level. There are a few songs that have provocative titles, such “Trump Tight,” which barely mentions the man in the white house or any alternative use of the word, or “Abu Dhabi,” which apparently takes it’s title from the weak chorus of “I’m like, ‘what would you do if you won the lottery?’ I’d take me and my woman shopping out in Abu Dhabi.” Again, these aren’t the worse offenses in the world, but they don’t make the album stronger, either. It just feels like we got the rough draft with some cypher sessions, not a fully formed album with a vision.

HOLOS is disappointing, if only because it had the chance to be really good, if not great. Instead we get an album that is just fine. Decent rhymes and beats from some veterans of the Canadian hip hop scene, but nothing special that will stand apart from the crowd. 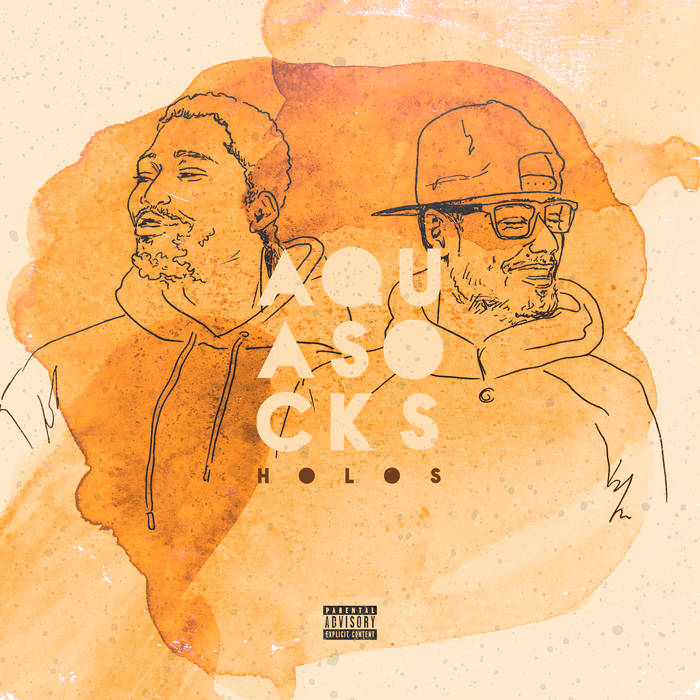 Previous: Nobody - All Too Familiar Next: Tongue Helmet - The Sunstroke Remixes EP