Ancient Astronauts are a production duo from Cologne, Germany, consisting of Kabanjak and Dogu. The two have been releasing music together for nearly two decades. Over that time period, they’ve worked with everyone from The Jungle Brothers to Zion I, as well as releasing instrumental material on their own. Most recently, they teamed up with emcee Azeem in 2017 to release the album Broken Puppets. Now they switch gears back to an instrumental project, this time joining up with the larger The Outlaw Ocean Music Project to release the album We Stand Our Ground.

The Outlaw Ocean Music Project stems from a book written by the journalist Ian Urbina, which chronicles the ways in which the lawlessness of our oceans has lead to serious problems such as overfishing, human trafficking, and harmful dumping of waste, and so on. To help spread awareness of these issues, Urbina has given musicians across the globe access to field recordings and the audio book to sample and let them create their own soundtrack to the book. The result has been pretty interesting and often moving as artists like Shrimpnose, Hugo Kant, and Fitz Ambro$e have contributed, just to name a few. As Ancient Astronauts throw their hat in the ring, we get a very moody and ominous downtempo album. It has a very urgent tone to it, as they create a lot of tension with instrumentation that draws upon modern classical music, often riding the tension of minor chords without giving you a release. They also play with key vocal samples to give you a taste of what Urbina is reporting on with this project, such as on the track “The Outlaw Ocean,” where you get Urbina’s thesis statement. On the title track, about halfway through, you get the thesis statement of this particular album, as a vocal sample comes in as the beat pulls back and an activist declares that themselves and others will stand their ground to protest dangerous and harmful drilling in the ocean.

This album, like many in the series, give you a nice moment to reflect and observe some of the key points of Urbina’s larger project. Ancient Astronauts are smart and capable veteran producers, and so they are more than up to the challenge of giving you a thoughtful soundtrack that will allow you to ponder all of the issues brought up through the vocal samples while never sounding to complacent. 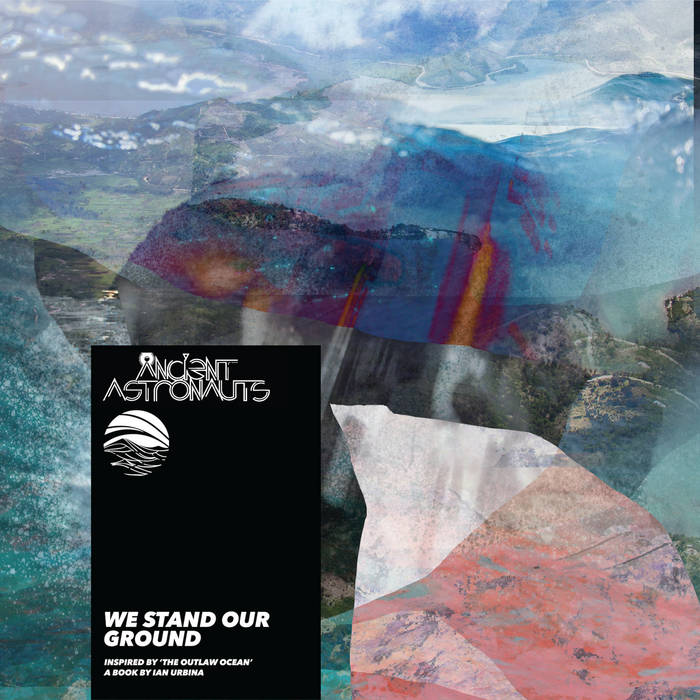