An Illustrated Mess is a duo from Flagstaff consisting of emcee Prosodic and producer Patrick Tso. In December of 2019, as part of Fake Four’s Freecember series of releases, they released their debut album, Last Night, and All of Our Glorious Mishaps. Now they have come back and are ready to take the next step with their new project, One More for Safety.

There was a lot to like about An Illustrated Mess’s first album, especially the ways in which it told the story of the struggles of their Native community, from alcoholism and depression to police aggression. Now that they got that out of their system, the duo has decided to turn to their focus onto the positive side of life. This is great, because while we do need to discuss the systemic oppression of the Native population in the U.S., there is also plenty to celebrate and honor. If the last album was about a particularly bad night, this album is about waking up the next day, counting your blessings, shaking off the stuff that’s weighing you down, and making some steps forward, with the help of friends and family. In keeping with that spirit, we do get a few guest spots to make this a more communal affair, including appearances from Def-I, Reason the Citizen, Tre Orana, E-Turn, Heirmax, and Soultru. On top of this just being a sunnier and more upbeat album to listen to, there are also just some natural moments of growth and progression from the group and they continue to get more experience under their belt. Namely, this album just sounds more focused than their first. Sometimes on debut albums, you can try to bring in too many influences and try to speak to every single experience and idea that pops into your head, but as you continue to record, you learn to just let things rip, trust your instincts, and pick your moments of experimentation better. This is all to say that One More for Safety is an incredibly accessible album, one that you can just pop on and immediately start to absorb all of the sunny beats and stories of learning from your past and stepping up and moving forward as you build together.

Going from debut to sophomore album can be tricky sometimes, but An Illustrated Mess did a great job in taking that next step with One More For Safety. It’s a beautiful album that celebrates their heritage, while still remaining fun and easy to listen to, with some great grooves and compelling storytelling. 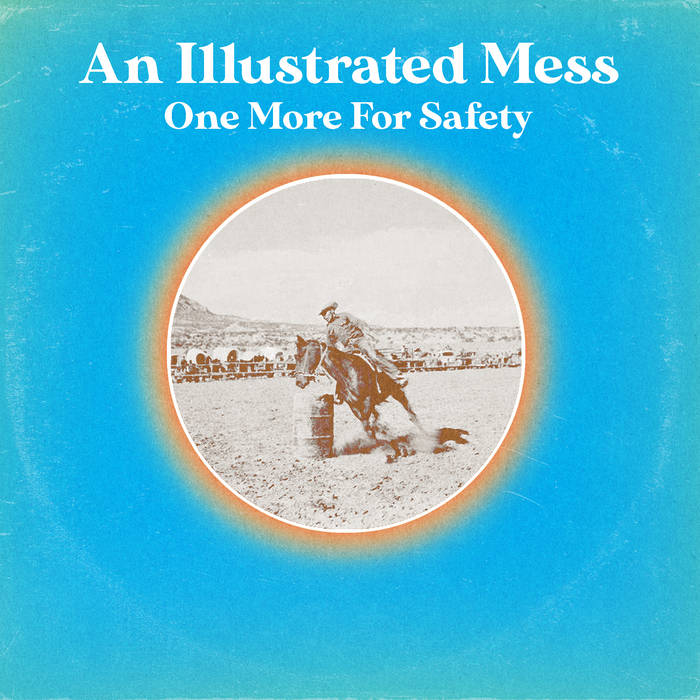