Amerigo Gazaway has gained most of his notoriety over the years from his mashup projects such as Fe La Soul or The Miseducation of Eunice Waymon. In recent years, however, Gazaway has been focusing more on original production, with project like No Free Beats and Endless Summer. Now he switches gears once again, this time pairing up with vocalist Xiomara to release an R&B album, 1990.

Xiomara is an up and coming vocalist out of Berkeley, who first got our attention with her Brycon-produced 2016 album, Seven Nineteen, which featured a lot of potential with a collection of hip hop/soul. Now, in working with Amerigo Gazaway, they've taken a little bit of a different approach. The album is called 1990, but the album isn't as focused on the particular year as it is the whole decade, starting out with some New Jack Swing and ending on some neo-soul and trip hop. The music is solid throughout, but the earlier tracks seem a little more forced. The early ‘90s style of hip hop/R&B just doesn't suit either artist as well as when we move further along with the album. Xiomara in particular has a great voice, but it's very jazz influenced in her melodic choices and tone, so it doesn't match up as well with the New Jack Beats. Once we get into the mid-‘90s, though, she is more than set up to win, and everything locks into place. She really does have a tremendous voice, it's just a matter of putting it in the right setting. When we get to the fifth track, “No Pressure,” we get to a janet.-era space, and you can start to see Xiomara's comfort and confidence grow. By the time you get to the G-Funk slow jam of “Can't Let Go,” Xiomara is thriving, and you get a full sense of what a great voice she has, and her presence really comes through.

It takes a little bit to get going, but 1990 ultimately works. If anything, it gives you a great blueprint moving forward for what Xiomara should be doing. She's a great talent, and when the things line up for her, she can belt out some neo-soul with the best of them. 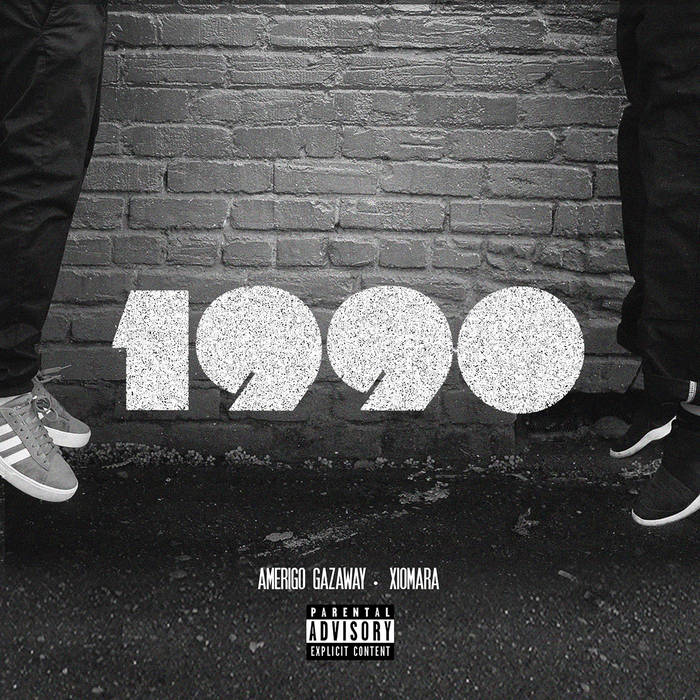