Amani Jade is a relatively young emcee from San Francisco who released her first album, RJ to AJ, back in 2016. For her second album, she’s teamed up with Bay Area producer Brycon (The Watershed, Diamond Lung) to give us The Cleansing.

There are a few angles to The Cleansing that make it intriguing. One is the solid production work from Brycon, who manages to keep his West Coast boom bap interesting and just a little off-kilter and unexpected while never distracting you from Amani Jade on the mic. This is important, because Jade doesn’t have a huge presence on the mic, and she’s not overwhelming you with power or pop hooks or anything like that. Instead, she’s giving you this really low-key and understated delivery that’s somewhere between Ladybug Mecca and Noname, and it’s the raw honesty of her lyrics and the passion contained within her matter-of-fact delivery that will draw you in. When she opens up on a song like “P.T.S.D. (This Type of Change),” and you get all this vulnerability and strength tied up in one song about a relationship that put her through the ringer and changed her life irrevocably, you can’t help but feel closer her to her and root for her to come out on the other side stronger than ever. On top of all this, she’s a really gifted wordsmith who can write some really beautiful and clever phrasing that can capture imagination and tug on your heartstrings.

Amani Jade is a special artist, and The Cleansing is a big step for her in her growth as an artist, and she found a good collaborator in Brycon to help push her along. She’s got a distinct voice, and she’s not afraid to put herself out there in the music, for good or bad. As good as this album is, the best part is knowing that she still has room to grow, and I can’t wait to see where she goes from here. 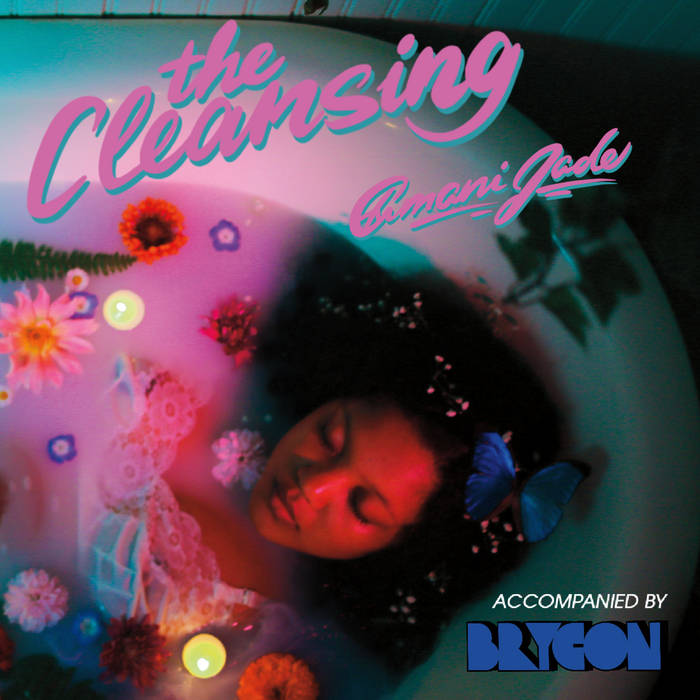