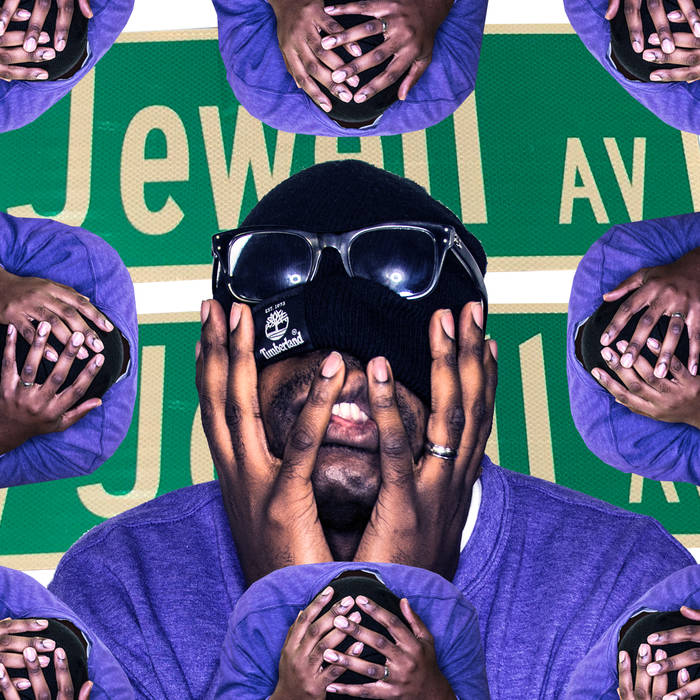 Once upon a time, emcee Stik Figa and producer Miles Bonny both lived in Kansas and began to collaborate. These sessions set things in motion and led to Stik Figa to get signed to Mello Music Group, where he’s released projects with L’Orange and Mark “Seven” Summers. Meanwhile, Bonny moved to New Mexico, and just last fall released an EP called Let It Out that featured himself as a vocalist and Ta-ku as producer. 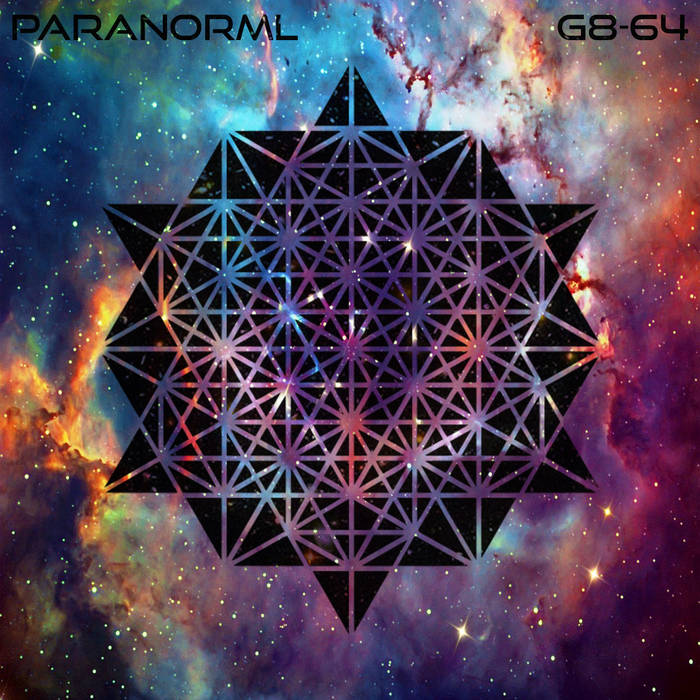 ParanormL is an Los Angeles emcee who’s been releasing music for over a decade now. It’s been a few years since his last release, The Golden Error, which was made in collaboration with K-Murdock as The Star Seeds. Now he’s finally back with a new EP, G8-64. With four tracks produced by Fuso, this EP is straight to the point without a lot of frills. We get some smooth, laid back, West Coast beats, and then some top-notch lyricism from ParanormL.

Bluestaeb - Everything Is a Process 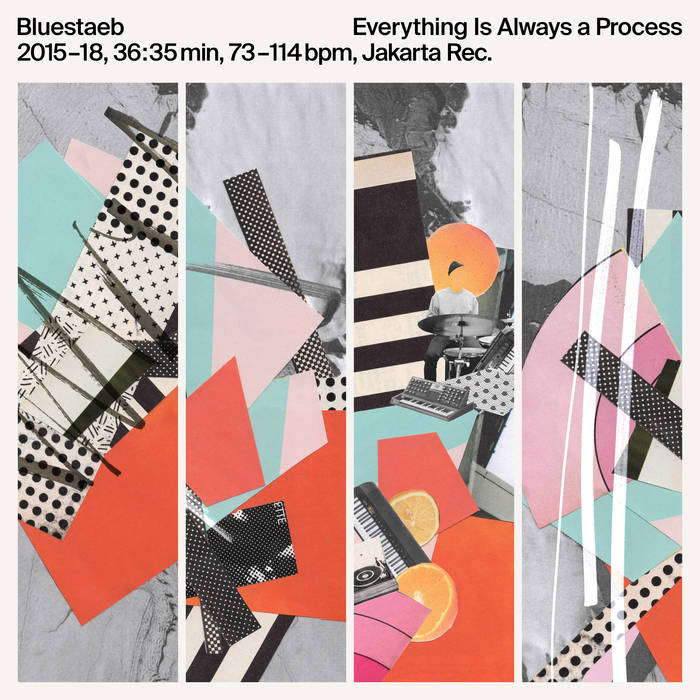 Bluestaeb is a German/French producer who has been releasing music for a few years now. His last album, Rodalquilar, came out in 2015. He now comes back with his third full-length album, Everything is Always a Process. For this album, Bluestaeb decided to explore the neo-soul side of things, trying his hand at some smooth modern R&B. Overall, it’s a fun album to listen to with some warm bass lines and easy grooves, as Bluestaeb uses live instrumentation to work between jazz and R&B in his arrangements. 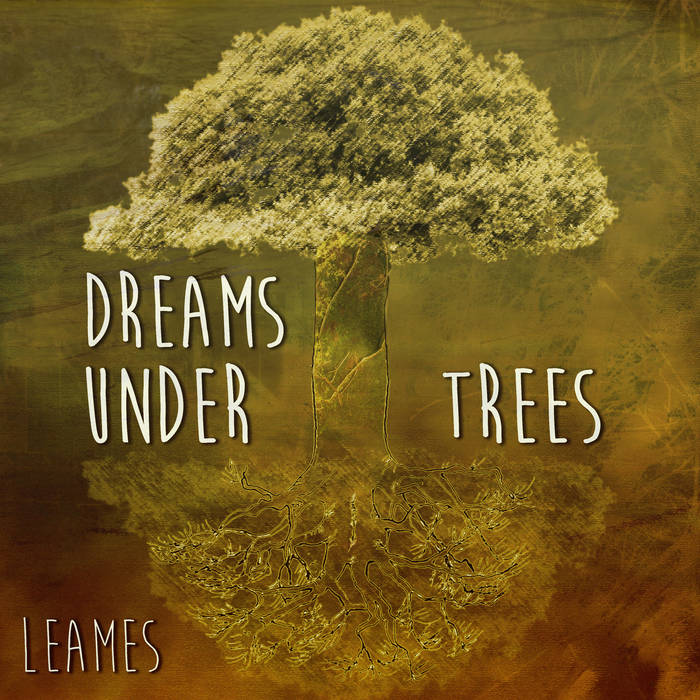 Leames is a new project from Mael Chauvet, the Swiss producer behind the projects Berry Weight and Inqi-Teka. He’s once again a wide range of global influences as they release their first album, Dreams Under Trees. Bringing “world music” into hip hop can be a tricky proposition, as there are plenty of examples out there that are basically throwing beats under compositions from around the globe and calling it a day, and that always ends up sounding like some cheesy musical tourism. 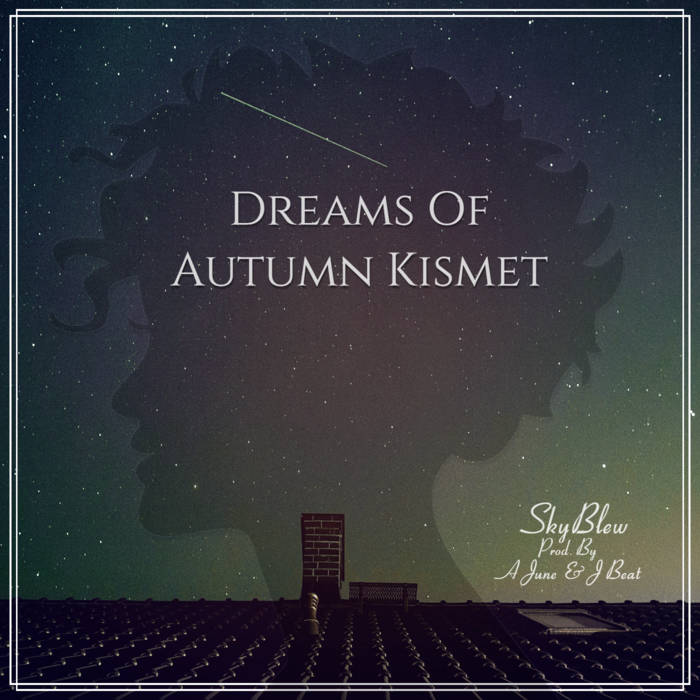 North Carolina emcee SkyBlew has been releasing some truly excellent albums over the last couple of years, including my personal favorite, SkyBlew The Cowardly Boy! in 2016. Over the last year, though, he’s remained relatively silent after he released his project with Sublime Cloud. Now the silence is broken, and he has emerged with two new projects. One of those projects is this collaboration with a pair of South Korean producers named A June & J Beat, Dreams of an Autumn Kismet.

SkyBlew - Painting 'Til She Dials 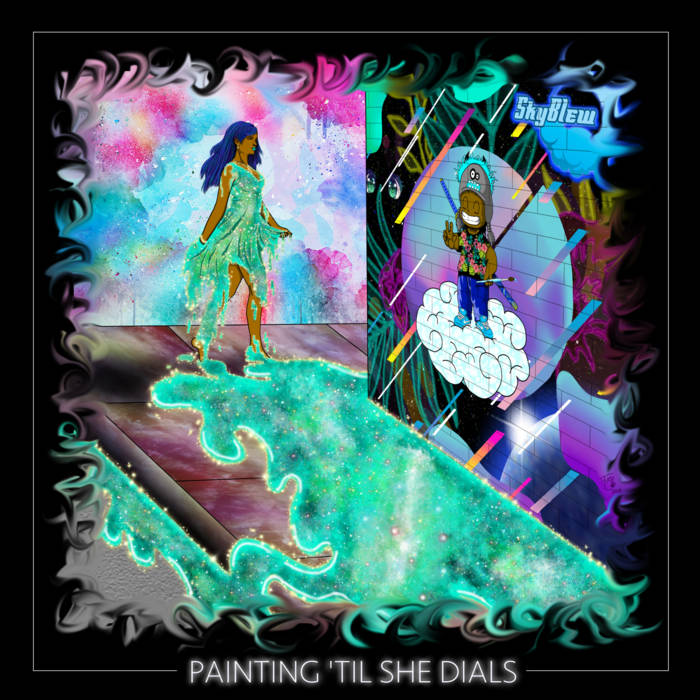 North Carolina emcee SkyBlew has been releasing some truly excellent albums over the last couple of years, including my personal favorite, SkyBlew The Cowardly Boy! in 2016. Over the last year, though, he’s remained relatively silent after he released his project with Sublime Cloud. Now the silence is broken, and he has emerged with two new projects. One of those projects is Painting ‘Til She Dials. The short explanation that SkyBlew provided for this album is, “I painted this dreamy soundscape, during the time I was on standby, awaiting a call…Clear your mind, press play & embark on a journey; through a variety of colors, space & sounds…” This might seem fairly abstract at first, but it will make more and more sense as the album plays out. 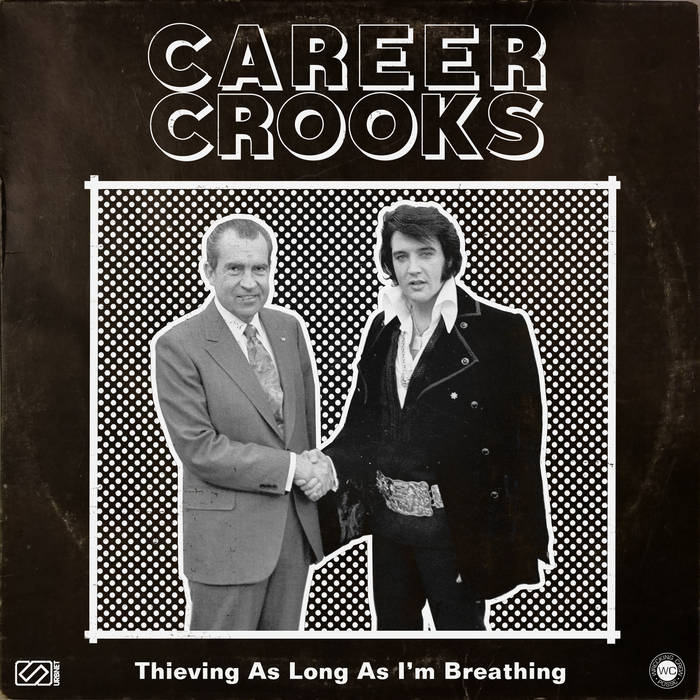 Career Crooks is the Philly duo of Zilla Rocca and Small Professor. They made their debut as a duo just a little over a year ago, when they dropped their first album, Good Luck With That. Now they’ve come back with a new collection of material, Thieving As Long As I’m Breathing. Thieving As Long As I’m Breathing is an interesting collection of material, existing somewhere between sophomore album and remix album. 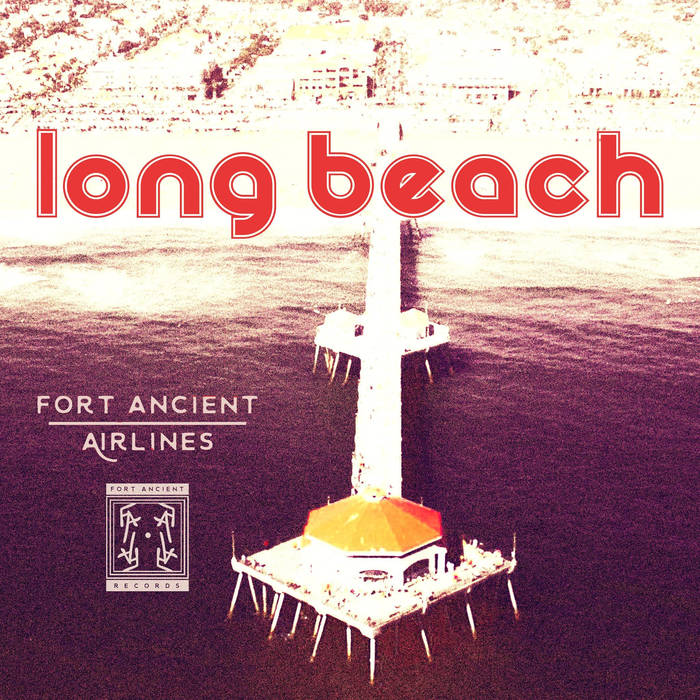 Fort Ancient Records is a label/collective of producers out of Cincinnati that started releasing music a couple of years ago. Just this past May, they debuted a new series of releases called Fort Ancient Airlines. The idea is that it’s a short collaborative effort, with a new guest serving as “pilot” for the EP. After traveling to Rochester on their first flight, the crew is back to head to Long Beach. 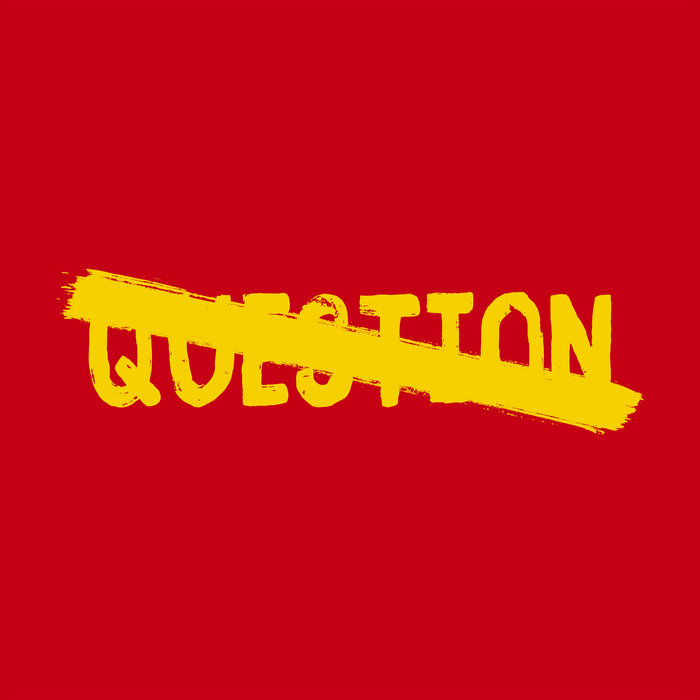 Michigan producer Apollo Brown has emerged as one of the more notable producers of this decade, whether it be as a solo artist, as a member of the group Ugly Heroes, or collaborating with the likes of Guilty Simpson, Boog Brown, Ras Kass, or Skyzoo. For his latest effort, he’s teamed up with Bay Area emcee Locksmith to release an EP called No Question. Sometimes you don’t need a release to be groundbreaking or different, you just need it to be good, and that’s exactly what Apollo Brown and Locksmith have given us with No Question. 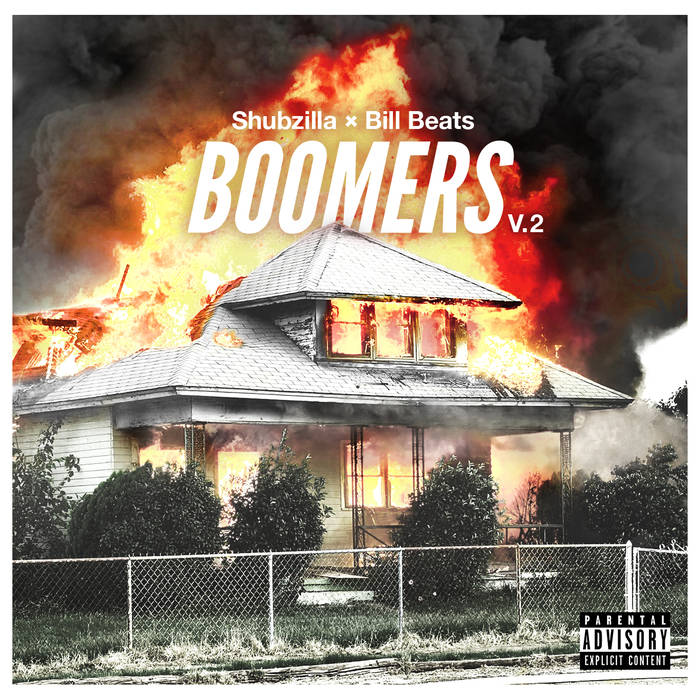 Shubzilla is an emcee from Seattle who started releasing music in 2012. Her career really kicked into gear when she met producer Bill Beats, also from Seattle. They released their first collaboration, Dinner and a Movie, back in 2014, and then followed that up with an album called Boomers in 2015. They’ve now come back with a follow up to that album, Boomers V. 2. Shubzilla is affiliated nerdcore, but if you haven’t listened to Shubzilla before, you might be in for a little bit of a surprise.