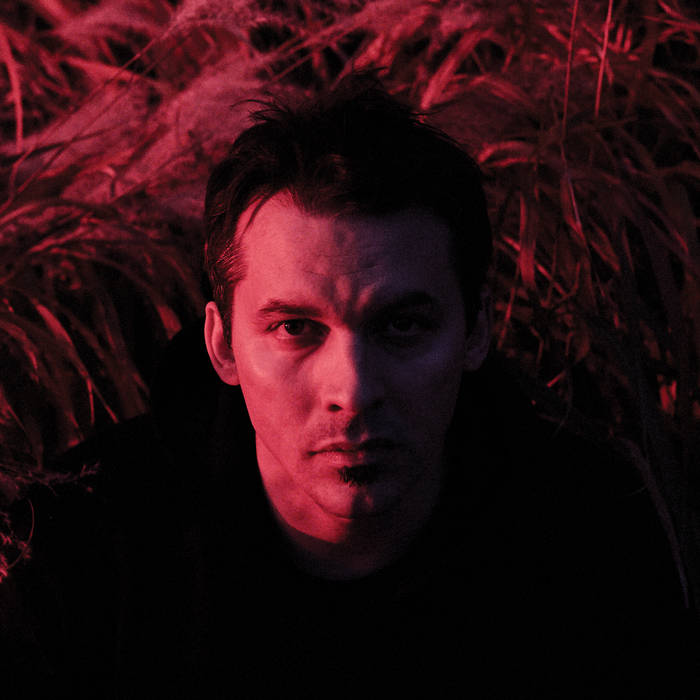 Since emerging out of the Twin Cities in the late ‘90s, Atmosphere has remained one of the hardest and steadiest working groups in independent hip hop, constantly touring and releasing albums, EPs, and singles at consistent rate. As we break the two decade mark on the duo of Ant and Slug, they come back two years after their last album, Fishing Blues, with their seventh full-length, Mi Vida Local. A long time ago, their stopped being a real precedent for what Atmosphere were doing as a hip hop group, in terms of longevity and growing older within the genre. 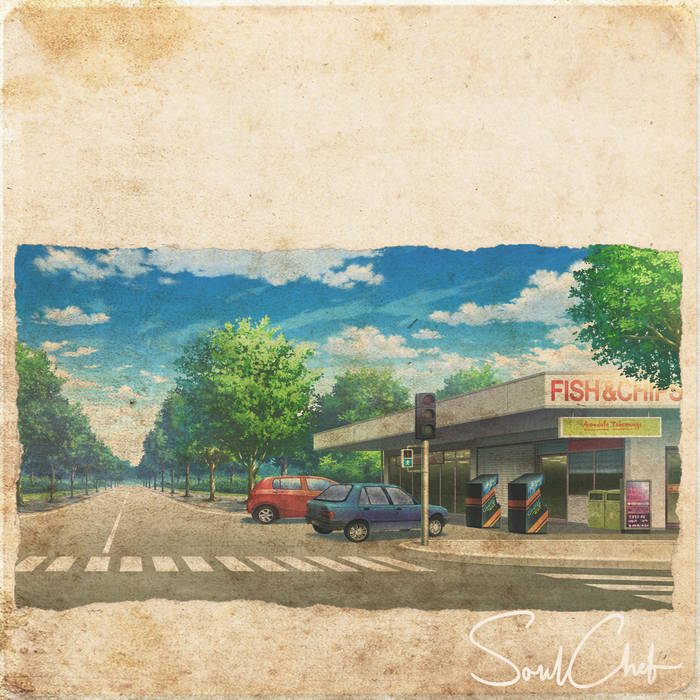 SoulChef is a producer from Auckland who has been putting out music since 2010. The last time we heard from him was a little over a year ago, when he teamed up with emcee Nieve to release an EP called Step Into The Ghost. Now he’s back with a new full-length instrumental album, Home. It doesn’t take long to understand what Home is all about. SoulChef isn’t doing anything too conceptual here, he’s just bringing big, fun, soulful beats, one right after another. 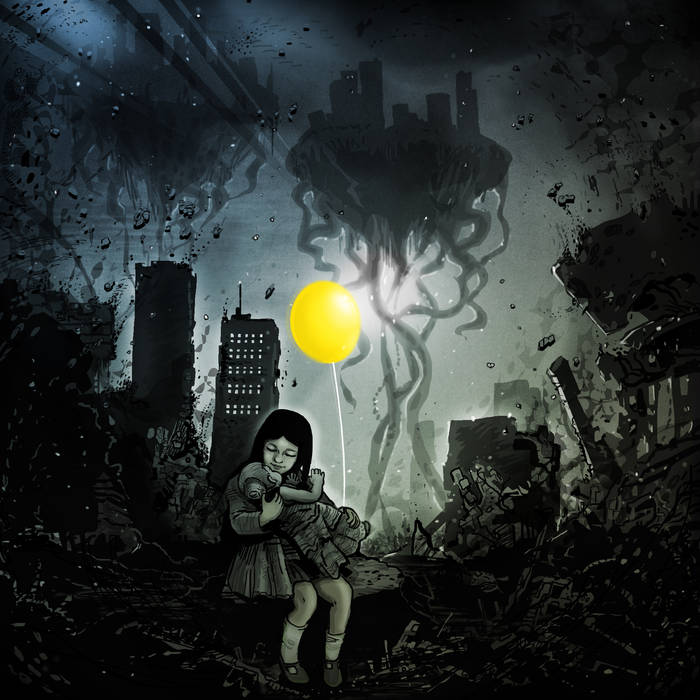 E-Turn is an emcee/vocalist from Orlando. She’s been putting out music for a few years, with two albums already under her belt. Things are kicking up a notch for her, though, as she makes her Fake Four debut with her strongest album to date, Young World. Young World has been one of the more anticipated albums of the year, at least in terms of newer artists. Ever since Fake Four announced her signing and brought her to SXSW in March to play their official showcase, it started to become clear that we had some serious talent on our hands, and that this album coming out in the fall just might be something special. 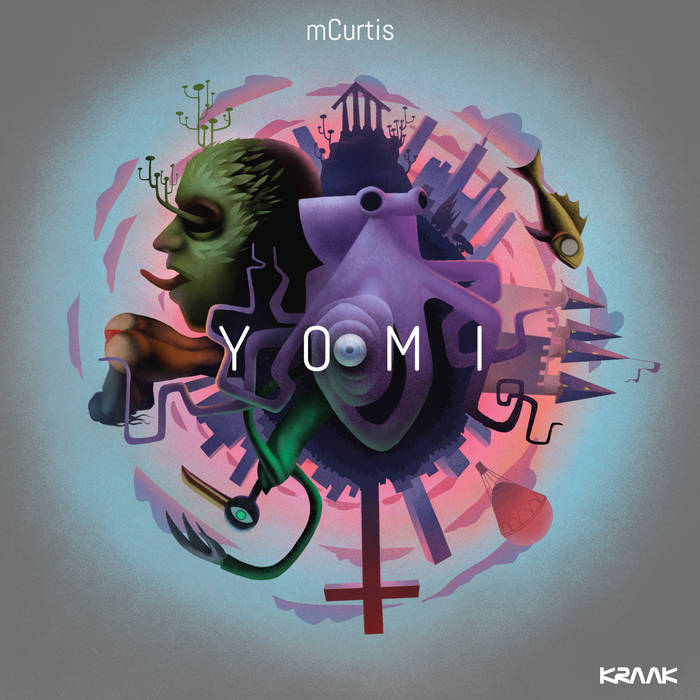 mCurtis is a producer from Greece who has been recording for a couple of years now. He is now ready to take his place on the international stage with his ambitious debut album, Yomi, which comes out on Kraak Records. Most of the time, especially these days, we’ll be witness to producers taking steps before releasing their first album – maybe a beat tape or two, maybe an EP or two, and maybe even a first album that isn’t quite fully formed.

Bambu - Exrcising A Demon | Article I | A Few Left 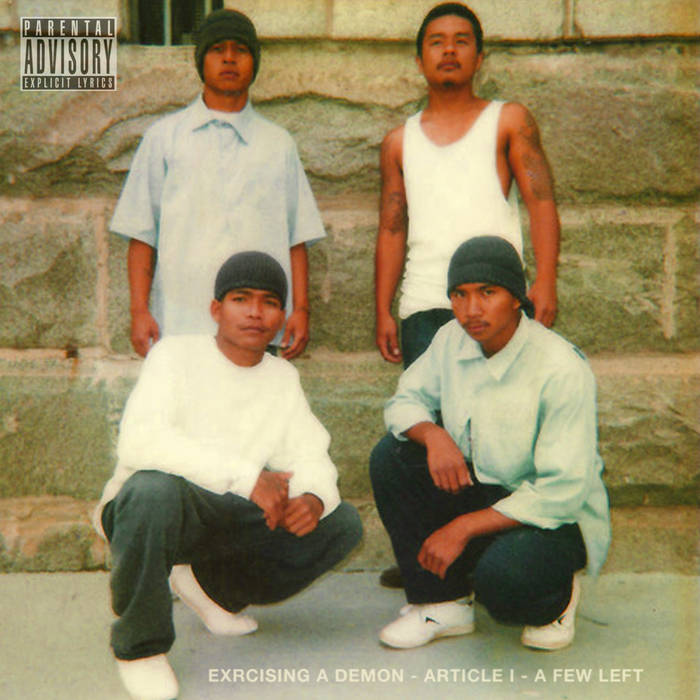 It’s been a couple of years since we last heard from LA to the Bay emcee Bambu, who took some time off since releasing Prey For The Devil in 2016. He used that time to focus on his family, who welcomed a new child, and to work locally on business ventures and local activism. Now he makes his return with a slightly different project called Exrcising A Demon | Article I | A Few Left. 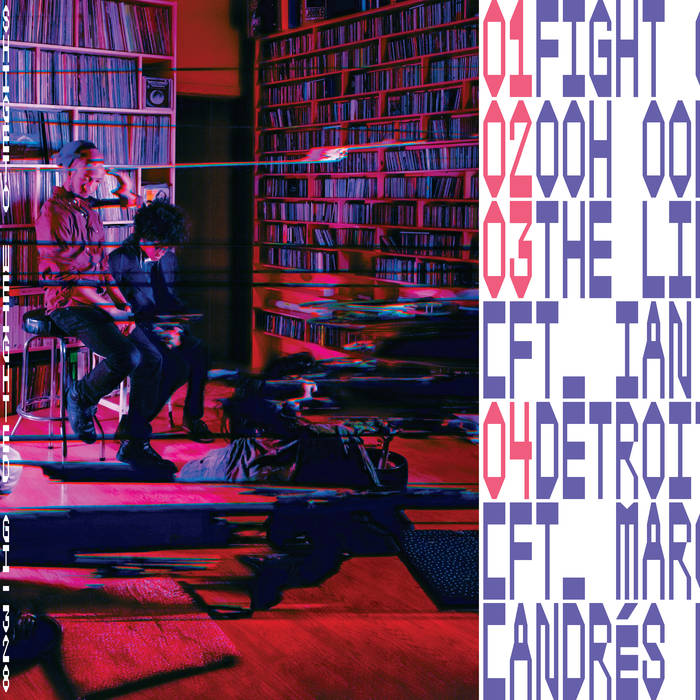 Detroit producer Shigeto has been making his own unique blend of house and instrumental hip hop for over a decade now. 2017 saw the release of both his third album, The New Monday, and his collaborative album with ZelooperZ as ZGTO, A Piece of the Geto. Now he comes back with a new instrumental solo EP, Weighted. While last year was pretty busy for Shigeto, both albums he released left a lot to be desired, in large part because both projects featured ZelooperZ on the mic, who is not on the same level as Shigeto, and just feel back on cliched and sexist rhymes.

Illingsworth - You're No Fun 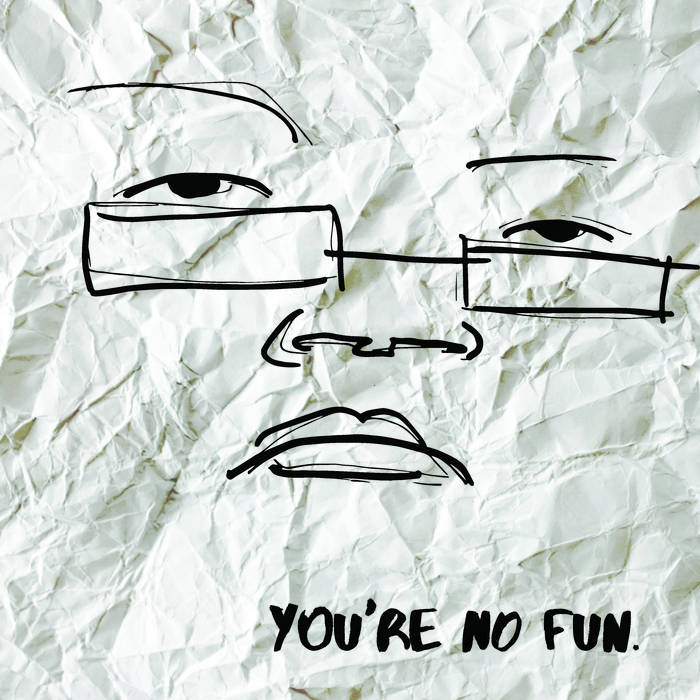 Illingsworth might not be a name you right away, but the emcee and producer and from Detroit has not only been working as a solo artist, but also as part of groups like Detroit CYDI, and producing for the likes of Open Mike Eagle, Milo, and Phonte, to name a few. His last solo effort came two years ago, when he released the instrumental album, Worth The Wait. Now he makes his Mello Music Debut with the ambitious You’re No Fun. 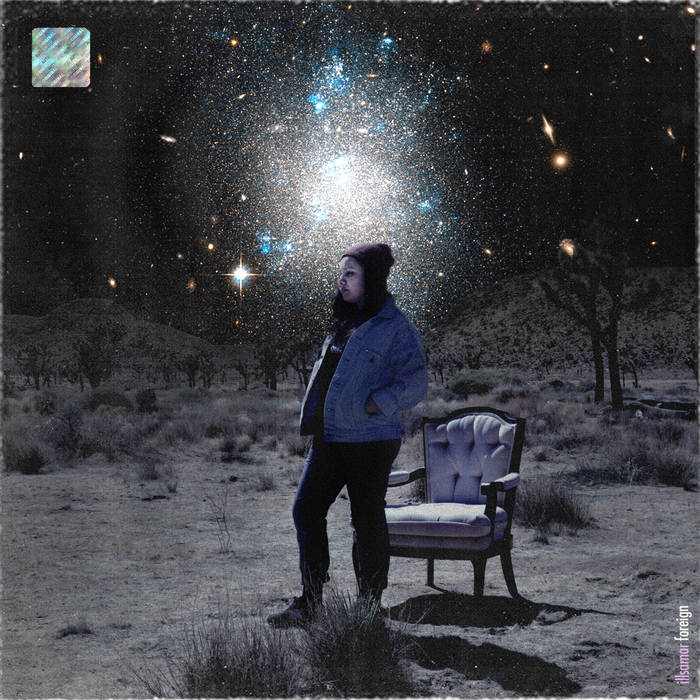 Illsamar is an emcee based out of Southern California (Covina, for those of you familiar with the area). She’s been putting out singles and videos for a couple of years, but now it’s finally time for her to take the next step as she releases her EP, foreign. For the EP, Illsamar works with producers Newselph, Wontel, Asaiah Ziv, and Germmanii, who come together to give her a collection of modern trap/R&B-influenced beats.

Happy Tooth - I've Been Meaning to Write the Meaning of Life 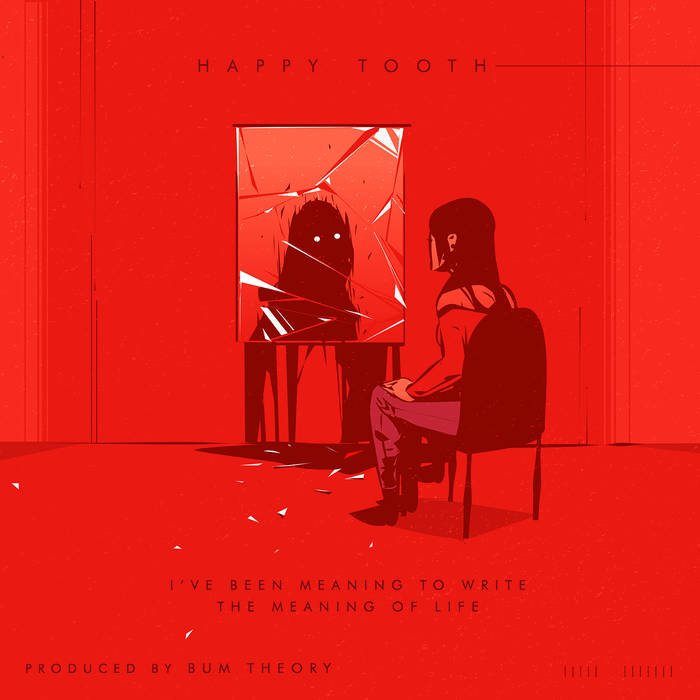 Happy Tooth is an emcee from Columbus that has been making music for about ten years, most notably for his work with Dug. Over the past year or so, he’s been working on his most recent album with producer Bum Theory, also from Columbus. Now the time is finally here for his most ambitious album to date, I’ve Been Meaning To Write The Meaning Of Life. This album is interesting for a lot of reasons, but the main one that stands out to me is the specific tone that is struck by Happy Tooth and Bum Theory. 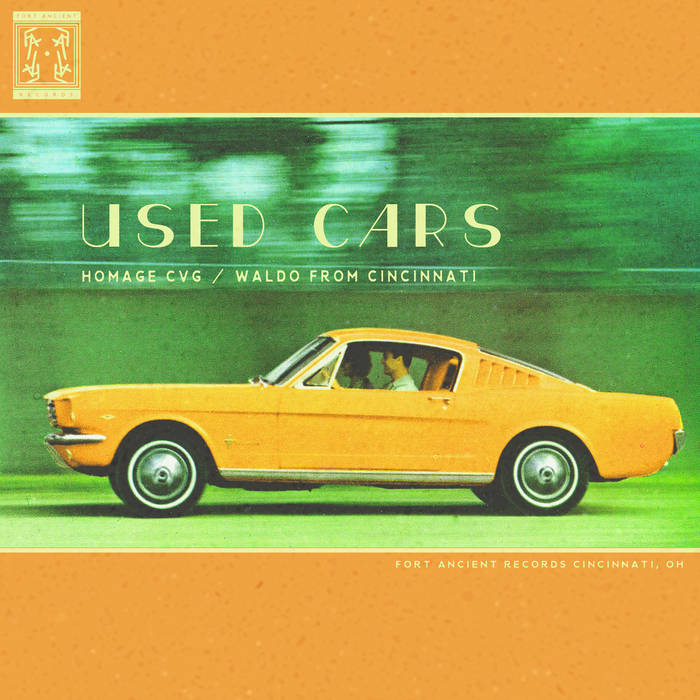 Waldo From Cincinnati and Homage CVG are two producers from the Cincinnati collective known as Fort Ancient Records. We had just heard from Homage in August, when he released an LP by the name of Hacienda. The two had both been working as part of the whole collective as well, who have been releasing a series of EPs called Fort Ancient Airlines. The two first worked as a duo last year, when they released an album called Grocery Choppin’.