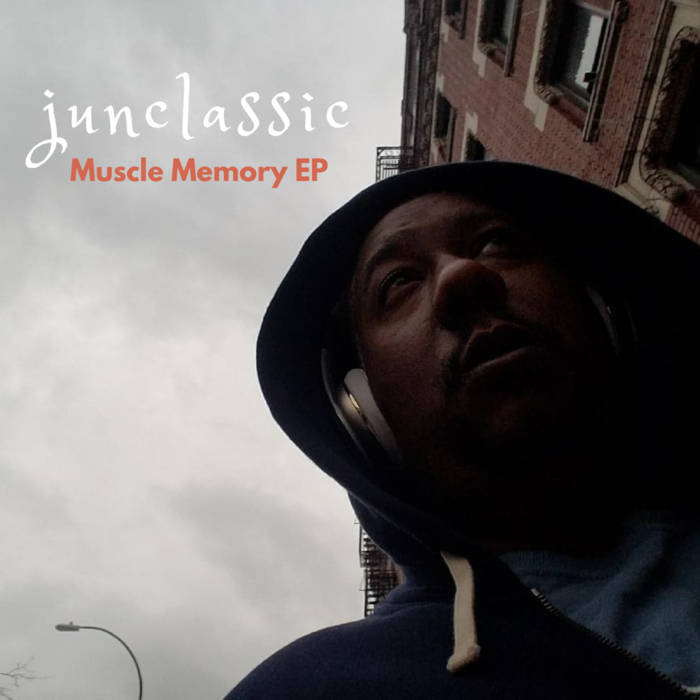 Junclassic is an emcee from Queens who has been putting out records for a minute now, including his classic collaboration with Mr. Troy, Thinking Out Loud. After remaining relatively quiet for the last year or two, he returns now with a brand new EP, Muscle Memory. If this title is meant to imply that getting back in the studio and rapping again would be like hopping on a bicycle, then the proof is in how Junclassic sounds so effortless on the mic.

The Allergies - Steal the Show 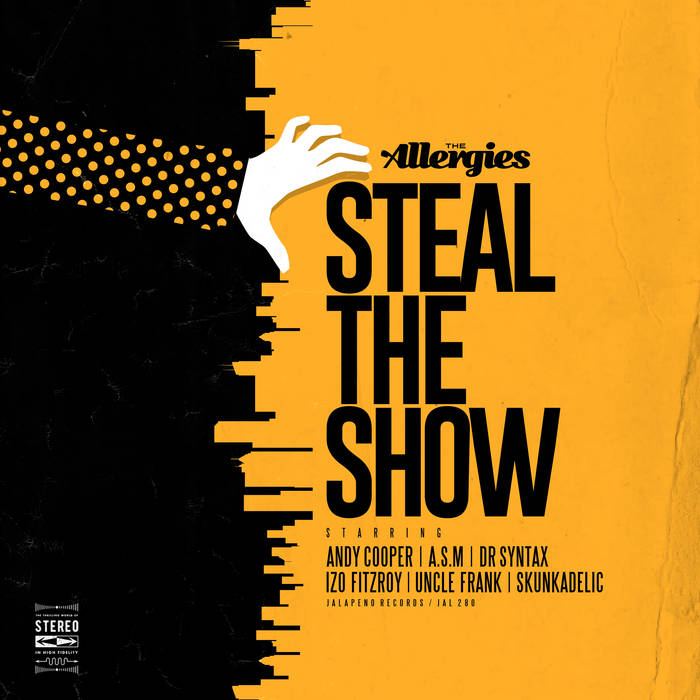 The Allergies are a production duo from Bristol who joined forces and started releasing music in 2012. With their love of breakbeats, funk, soul, and old school hip hop, it was no surprise when they started working with Andy Cooper from Ugly Duckling a few years back, who has now collaborated on several projects with them. They’ve been working at a steady pace since forming, with their last full-length album, Push On, coming out just a little over a year ago.

Danger Grove - Want, for Nothing 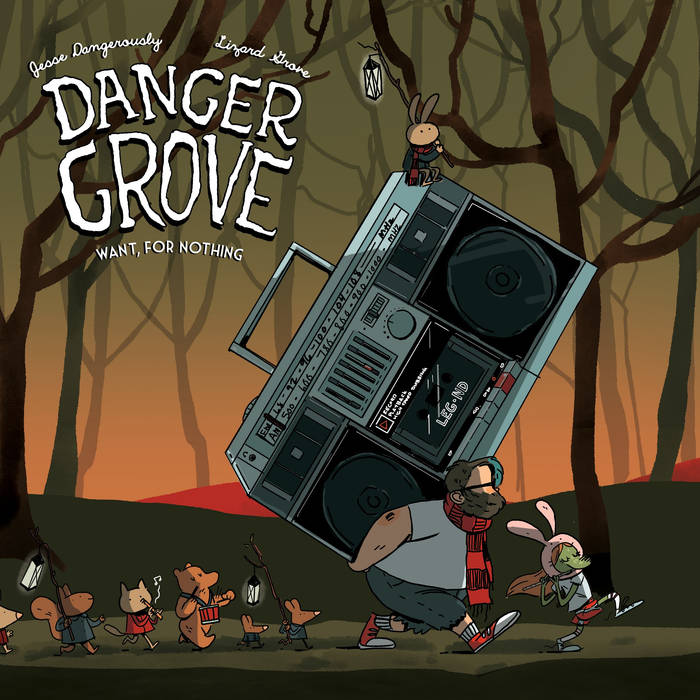 Ever since Ottawa artist Jesse Dangerously released his 2011 solo album Humble & Brilliant, fans have been asking when there would be a proper follow up album. Sure, there were singles, guest verses, remixes, and just about everything else he could do except make an album, but fans wanted that album. That finally stopped when Dangerously came back with not one, but two full length albums. One already came out earlier this year, when teamed up with producer Ambition to form a group called The Library Steps, who released an excellent album called Rap Dad, Real Dad. 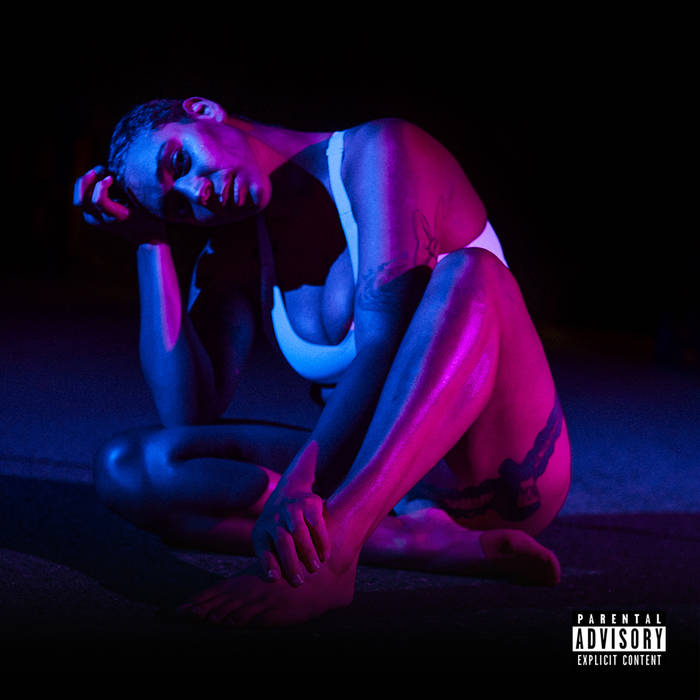 Angel Davanport is a name you might be familiar with through her work with Rapperchicks alongside Psalm One and Ill-esha, or possibly through her guest appearance of P.O.S.’s last solo album, Chill, Dummy. She now steps out on her own for a three-song EP, Sore, But Grateful. For the three songs on the EP, we get beats from Naki the Beatman, Ill-Esha, and The Hood Internet, and all three are bangers. 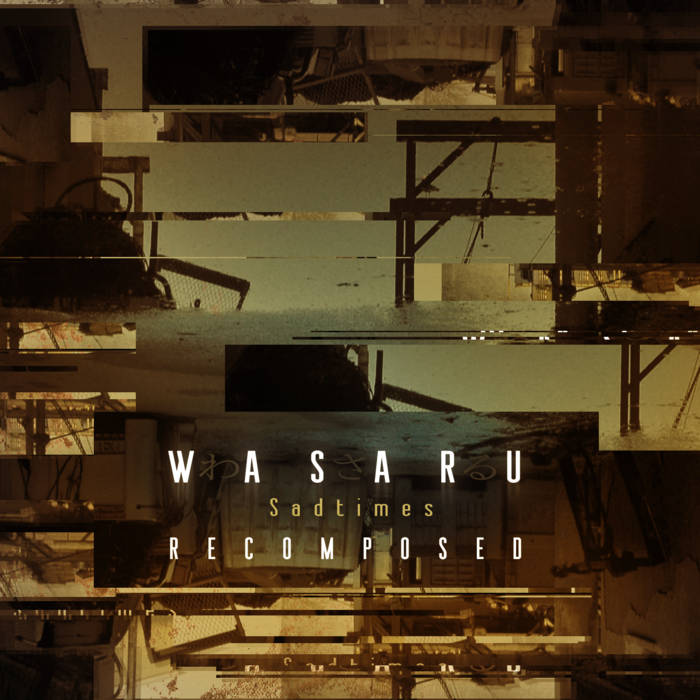 Back in 2016, French producer Wasaru released an album called Sadtimes, one in which he brought together artists from all over the world, including the US, Germany, South Korea, and Japan and featured some great beats. Now, while we still wait on his next project, we get to revisit his last one with Sadtimes Recomposed. While the title says “Recomposed,” this is in essence a remix album, which means that we have two main factors to consider – the source material and the new contributors. 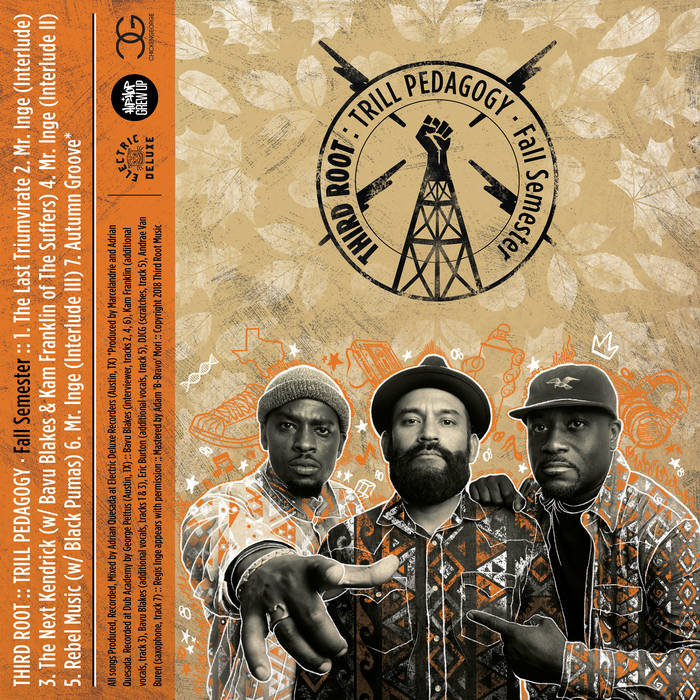 Just this past July, San Antonio group Third Root dropped the first in a three-part series of EPs called Trill Pedagogy: Sumer Semester. With the fall semester well underway, they’ve now returned with the second EP, Fall Semester. In case you are unaware, MexStep and Easy Lee, the two emcees of Third Root, have double lives as educators, which in turn often informs their music. This was already present in the naming of these EPs, and the subject material was touched on in Summer Semester, but on Fall Semester the classroom is the first and foremost topic of discussion. 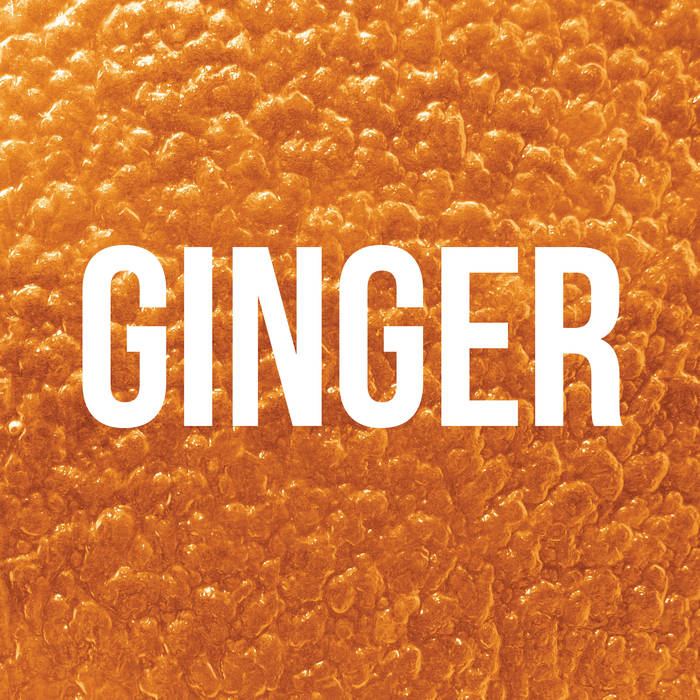 Chairman Maf is a producer from Sheffield that has been averaging an album a year since 2013. His last album, Alcoholic Soul, came out June of last year. If you’re doing the math, that means it is time for a new one, and Chairman Maf knows that, so he now presents Ginger for your listening pleasure. One of the things I’ve appreciated about Chairman Maf over the years is that not only has he given us several enjoyable instrumental albums with fully formed songs, not just beat tapes, but he’s given us a variety of albums as well. 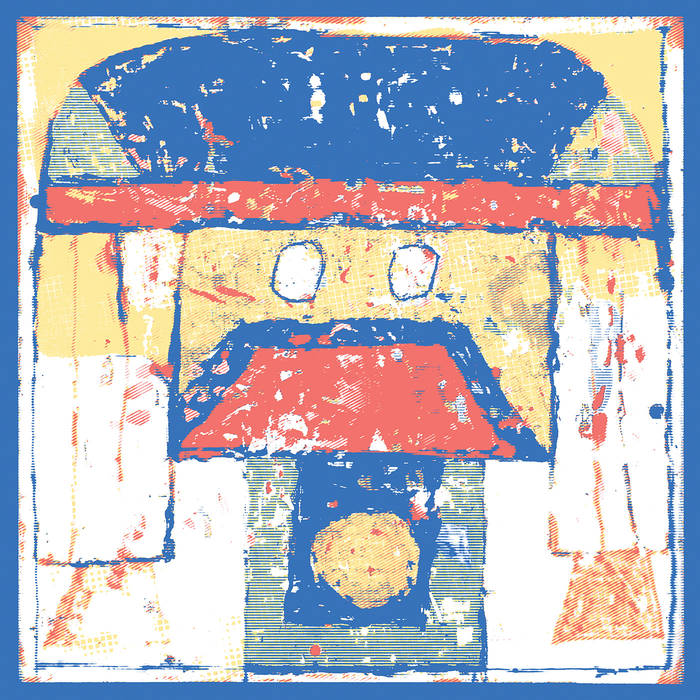 Awards is a new group consisting of Backburner emcee Thesis Sahib from London, Ontario, and Cocktail Pueblo producer Funken, from Tour, France. The two met when Sahib traveled to France as part of his other job as a visual artist, and eventually they formed the group now known as Awards. They now present their debut album, Warm Computers. If your only exposure to Thesis Sahib is from his work as part of the Backburner crew, you might be a little surprised at how different Warm Computers sounds. 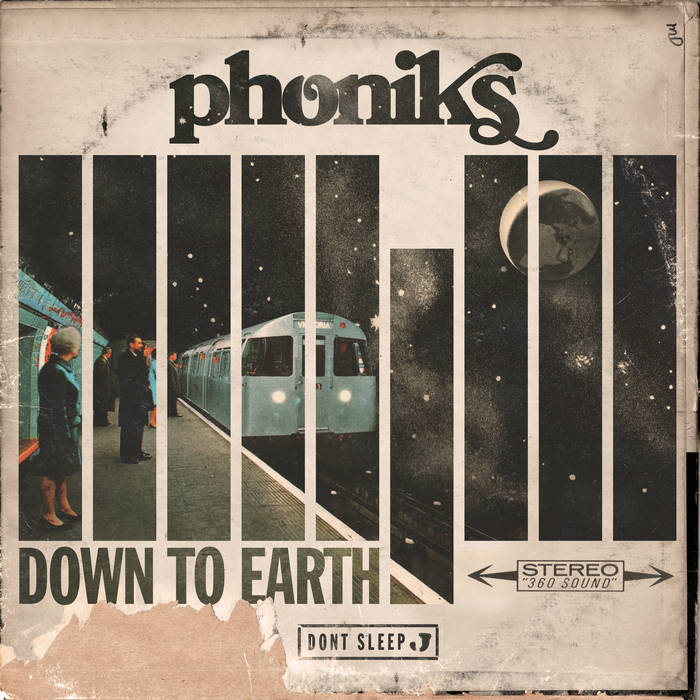 Phoniks is a producer from Portland, Maine, best known for his work with emcees such as Awon and Anti-Lilly. While he’s been working for years and has produced albums and EPs with emcees and released beat tapes, the one thing that’s eluded him thus far is a full-length solo album. Well, he can now check that off his list as releases Down To Earth. The idea behind Down To Earth is that the album is supposed to be your soundtrack to your travels through space, with nothing but a pair of headphones and all the time in the world to enjoy the music. 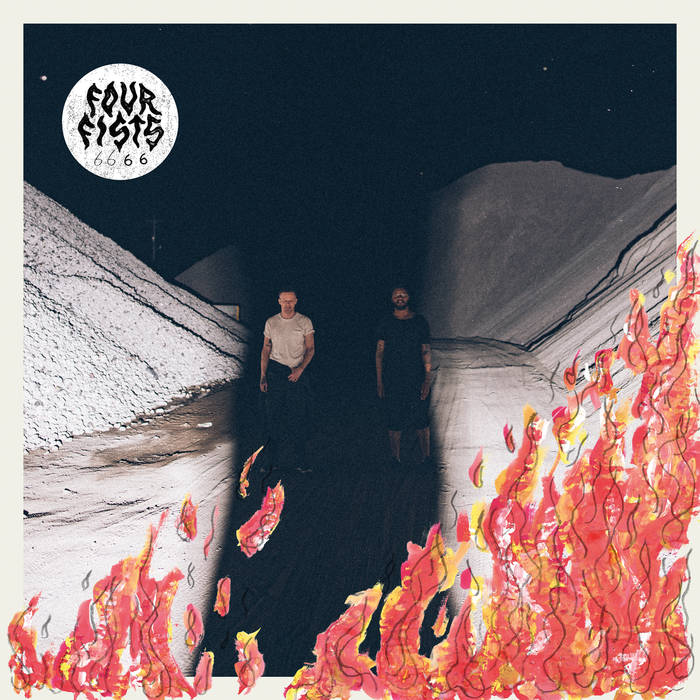 In 2011, as part of the Doomtree showcase at SXSW, there was a ten minute slot towards the top of the bill slotted for an act called Four Fists. For most of us, this was the introduction to the newly formed duo of P.O.S. and Astronautalis. They didn’t have much material at that point, and there were technical difficulties that led to most of the set being freestyled, but it was clear that there was something between these two friends and dynamic personalities that made this pairing intriguing.