Yamin Semali is an emcee and producer from Atlanta, who first gained notoriety with the group Clan Destined before striking out as a solo act with such releases as Yamin and Yen Dollar Music, Vol. 1 & 2. His last release, The Hot EP, came out in 2017. He now comes back with an instrumental album, DOTCOM.

Despite the fact that Yamin Semali has released instrumental albums before, chances are that if you know Semali, you think of him as an emcee first. In listening to DOTCOM, I wonder if that’s because Semali isn’t a flashy producer, or maybe he doesn’t have a signature sound that’s easily recognizable. This is to say that DOTCOM is a good, solid instrumental album, full of subtleties and well-developed musical moments, but it has a lack of standout moments that will catch the ears of those who aren’t devoted listeners of instrumental hip hop. If you’re already geared towards this type of music, you will most likely enjoy DOTCOM, and really appreciate all of the intricate musical work that Semali is doing. There are good grooves and melodies, with some interesting musical phrasing and soulful beats. However, for as good as the album is, it never really ventures outside of your general downtempo parameters, and while the melodies are good, there isn’t a hook that really stands out and grabs your attention. Instead, the album exists in this frustrating in between space, where it’s absolutely a good album, but not a great album that can really draw people in beyond his already devoted fans.

Yamin Semali is a talented artist with an extensive discography under his belt. While DOTCOM isn’t the strongest thing he’s done in his career, there is still plenty to like here, especially if you’re looking for some tasty downtempo grooves. 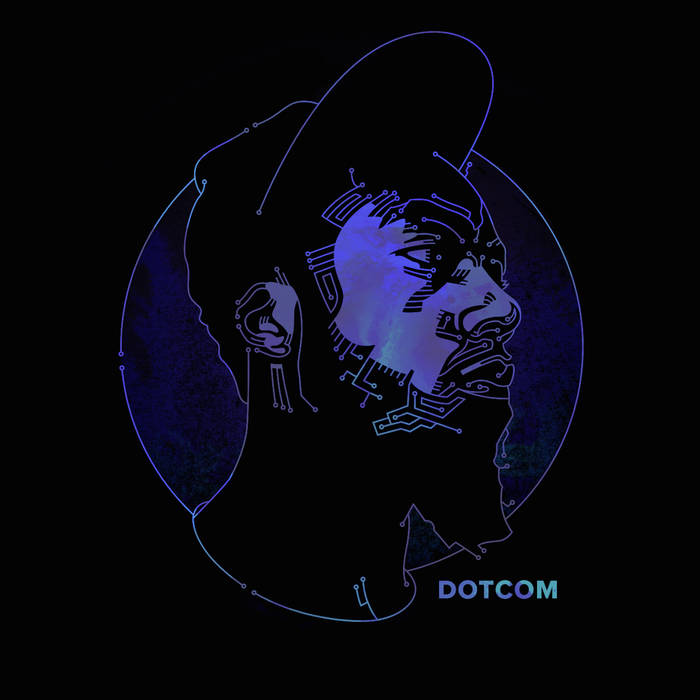