The husband and wife duo of Chaka and Qi Dada, otherwise known as Riders Against the Storm, have been part of the Austin hip hop scene for about twelve years, going back to a time when there wasn’t as much of a scene to talk about. Since that time, they’ve helped electrify that scene, especially with their wild live shows and organizing events like Body Rock and RAS Day. While they have released some singles and remixes over the past couple of years, it’s been a minute since we got a proper album from them. That now changes with the release of Flowers for the Living.

My first thought upon listening to Flowers for the Living was, “Damn I miss live music.” That’s because this album really captures not just Riders Against the Storm’s unique style, it captures their energy, which has always been their number one appeal. Don’t get me wrong, there is plenty of depth to their sound and their lyricism, but if this album doesn’t get you AMPED, check your pulse, because you’re probably dead. Seriously, though, RAS have given us a special project with Flowers. As you work your way through the album, you’ll get to hear them incorporate everything from funk to R&B to house to hyphy to juke to old school hip hop into their sound, where they take all of these influences and blend them up, make it their own, and make it sound modern. That is no small feat, to say the least. If that wasn’t all, they are coming at you hard with the lyricism, touching on everything from spirituality to speaking truth to power about paying Black women what they are worth, to just having fun with some party rhymes and some pop culture references. They cover so much ground and do it with such great chemistry and energy, there is no room for any filler here – just eight incredibly fun and adventurous tracks of unique hip hop, and then they are out.

Flowers for the Living is the Riders Against the Storm album I’ve always wanted, the one that makes me feel like I’m at one of their killer live shows. This album gives you musical depth, a unique perspective, and delivers on one hell of a good time. 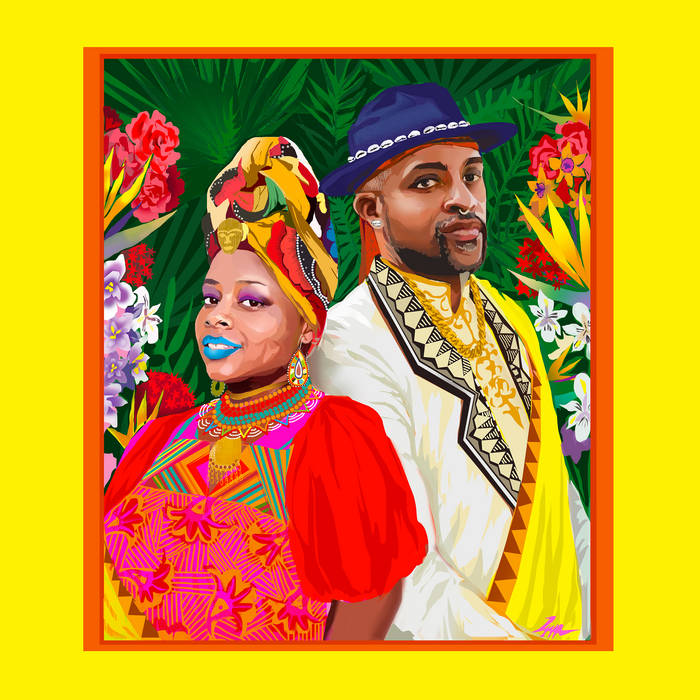