Reasun is an artist from Pittsburgh that has been coming up for the last couple of years, releasing a handful of singles along the way. Now he’s ready to drop his debut mixtape, Resolve.

The word mixtape gets thrown around a lot these days without much of a definition, but when Reasun says mixtape, he means it in much more of the traditional hip hop sense. By that I mean that he turned to a local DJ, DJ Thermos, to help him put together the tape, which runs as one continuous forty-four minute track. Thermos takes some previously released material and then mixes it all together and adds some scrathing to help with the transitions. Once you press play on this tape, two things will become clear. One, Reasun is a talented emcee who’s trying to find his footing and figure out who he is as an artist. Two, Pittsburgh is his city, and however in flux the city might be right now, it’s his hometown and one that hasn’t gotten as much hip hop notoriety over the years as other cities in the region. He’s gonna rep it to the fullest. Over the course of the tape, Reasun is bringing a lot of skill and charisma to the mic, and he has a really good feel for fitting his flow to different beats, and he finds a lot of room for nuance as he navigates his personal life in rhyme as well as bringing in bigger picture issues like race and class in Pittsburgh. There are tiny criticisms here and there that are mostly technical with the recording and mixing, but nothing will take away from the overall feel and heartfelt messages that Reasun is laying down. When you’re listening to a debut mixtape, it’s all about gauging where an artist is and where their potential is, and I have to say that Reasun is pretty damn promising based off of this tape.

Resolve is a mixtape with a lot of promise and potential. Reasun is clearly devoted to the craft and has been putting in the work, and he covers a lot of ground with this mixtape. It will be exciting to see where he goes from here. 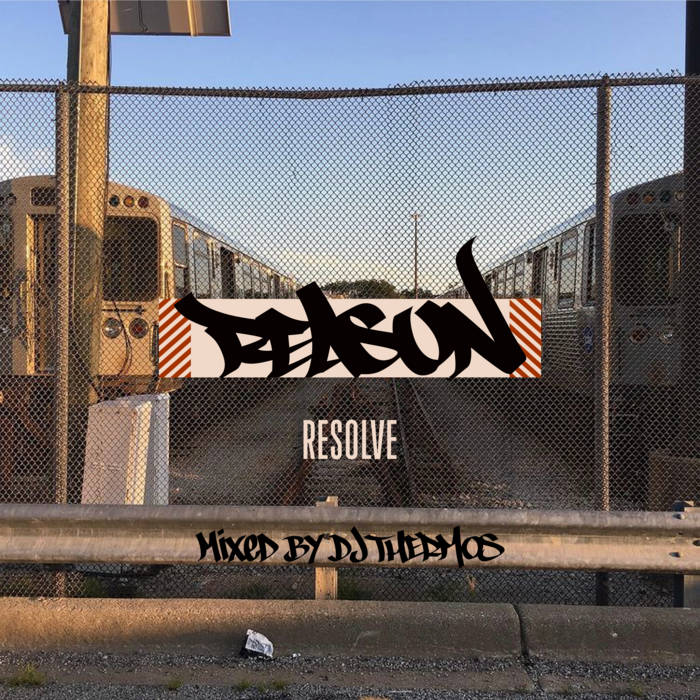