Quelle Chris is an artist from Detroit, although at different points in his career he has been based in Chicago, Oakland, Brooklyn, and Los Angeles. He made his debut on Mello Music Group in 2013, with the release of Ghost at the Finish Line, and he’s been off to the races since then, not only dropping critically acclaimed albums like Guns and Everything is Fine, but also producing for everyone from Open Mike Eagle to Pharoahe Monch and dropping verses with everyone from Black Milk to Armand Hammer. His most recent album was a collaboration with Oakland producer Chris Keys, Innocent Country 2, which came out in 2022. Now he’s back with a new project, Deathframe.

For Deathframe, Quelle Chris is self-producing the majority of the project, along with a handful of co-productions with Chris Keys and Knxledge. Over the course of Quelle Chris’s career, his projects have run the gamut from accessible-yet-kind-of-weird to really-weird-you-better-buckle-up. The funny thing with Deathframe is that Quelle Chris gives you enough of a soulful and funky opening song that you might think that you’re getting something a little a pop-friendly, only to have Quelle Chris pull the rug out from underneath you as he keeps zigging and zagging throughout the album giving you more and more experimental production and getting further away from any sort of pop song structure. The album plays out more like an underground mixtape from years ago, one that you might find at a pop-up record convention that has been collecting dust, waiting for the right person to come along and claim it. If you’re ready to take a chance and go on this journey, however, you will be greatly rewarded with some truly inventive production and some stream-of-consciousness rhymes that move from funny to irreverent to sharp and poignant and then back again. There are plenty of friends coming along for the ride, with Navy Blue, Denmark Vessey, J Jig Cicero, MoRuf, Pink Siifu, and Cavalier all hopping on the mic, feeling the vibes, and letting the rhymes come freely. It’s definitely not an album with much in the way of singles, but if you’re in the right headspace and can really sit with the project as a whole, you’ll start to pick up on all of these gems spread throughout.

Deathframe won’t be for everyone, but if you’re looking for something experimental that is going to challenge you, this will absolutely be your jam. It’s wild and winding, and you never know just which way it’s going to go, but once you realize you’re in good hands with Quelle Chris, you can just let go and let the album take you where it’s going to go. 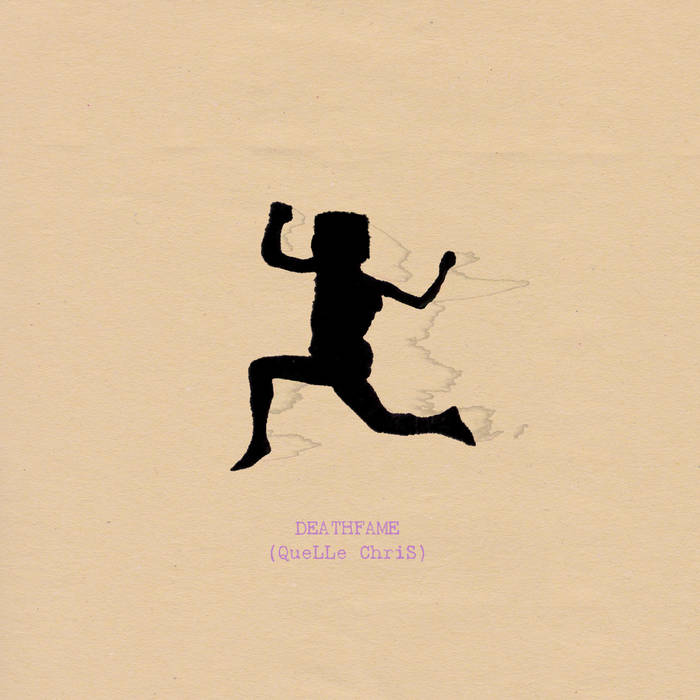