Eagle is a producer originally from Ukraine, but now living in Hong Kong. He made his name as a turntablist, winning competitions such as RedBull3style, FMDJ, and Yalta Summer Jam. For the last six years, he has been scouring second-hand shops in China and Dubai, looking for the rarest of grooves. He know teams up with Cold Busted to release the first volume of beats made from this time in his life, Records From The Basement Session 1.

It’s one thing to be a turntablist, and quite another to be a successful producer. Fortunately, it doesn’t take too long in listening to Records From The Basement to understand that Eagle is quite good at both lanes, and he’s not just trying to squeeze one skill set into another type of project. Over the course of fifteen tracks, Eagle treats us to everything from old school ‘80s break beats to ‘90s funky boom bap to more modern downtempo production. In doing so, he manages to find that sweet spot where this doesn’t quite feel like a fully developed album, but it definitely feels more developed than your typical beat tape. Ultimately, you could just describe it as a really enjoyable and sophisticated beat tape. Each track is developed enough to feel like more than a beat preview, instead taking you through a range of musical ideas and giving you enough to resonate emotionally and intellectually. Eagle also does a great job in sequencing the project, so that he’s not only able to bring in these different global grooves to his hip hop, but he’s able to put all of these different styles of instrumental hip hop in conversation with each other. Ultimately, though, what this project is about is demonstrating the power of the groove as global language, one that can have an Eastern European artist finding records from different parts of Asia and using an artform and techniques developed by African Americans and making music that just naturally feels good and will instinctively make your head nod.

Records From The Basement Session 1 is a solid start to this project from Eagle. He does a great job in creating some instrumental hip hop that will stay with you, and he puts a lot of different source material and production styles in the mix and makes everything work together. 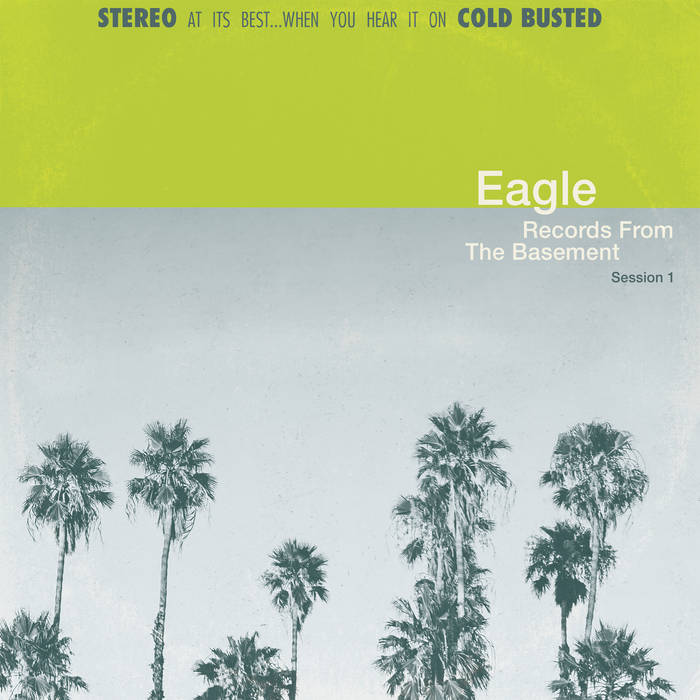