Big Cats is a Twin Cities producer who is probably best known for his collaborations with artists like Guante, Toki Wright, Chance York, Homeless, and just last December, Lydia Liza. While he’s been busy working with other artists, he’s found the time to release a couple of solo EPs, but it’s been five years since his last proper solo album, What If It Doesn’t Get Better? Now he’s back with a new conceptual solo album, A Movie About the End of the World, Set in 1990s Las Vegas.

In Big Cats’ own words, he explains the concept of the album by saying, “This album is the soundtrack to a movie that doesn’t exist, although you could put it together yourself if you wanted to. Each track corresponds to a section of a movie, TV show, or wrestling match released between 1988 and 1997. Together, they tell a story about vacationing in Las Vegas while aliens destroy our planet.” As such, there are a few different ways in which to enjoy this album. One is a very close reading, whereby you read the names of the tracks, such as “The 4th of July With Aliens,” or “Boisterous in My Blood Pumper (the part at the end where nic cage gets knocked out and sees the witch)” and try to figure out what specific reference Big Cats is drawing inspiration from and trying to see how the music might match up to that particular movie. Another way to enjoy the album is simply to take the general concept and make up your own movie in your head as you listen along. Another way still to listen to the album is to kick all of the conceptual stuff to the side and just enjoy this for the instrumental album it is at face value. Any way you choose, though, you’re getting some excellent instrumental hip hop as Big Cats brings in a variety of influences, from post rock to house to trap to synth pop to down tempo and everything in between. That’s a lot to take on, but Big Cats has been at this long enough and worked on such varied projects over the years that he really understands how to blend styles and transition and put all of these elements in conversation with each other so that it’s never jarring when he switches gears. Most importantly, he does an excellent job of sequencing the whole thing so that you really get taken on this emotional rollercoaster of a listening experience as you move across the whole album.

Big Cats picked an interesting and fun concept for his new solo album, and it makes for some fun thought exercises as you move from track to track, letting your imagination run wild. What makes this album really hold up, though, is that all of that is gravy, because he did the work to give you a really solid instrumental album with a lot of musicianship that brings in a wide variety of influences, focused through the lens of hip hop. 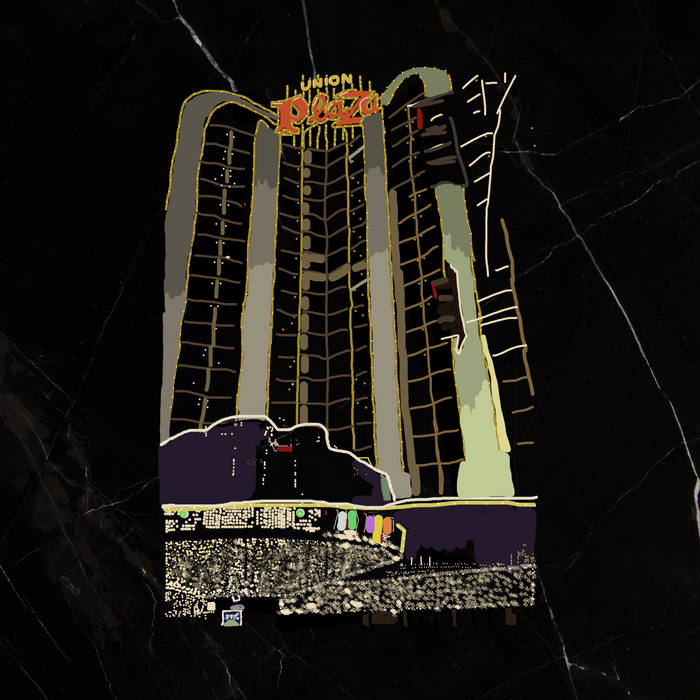