Angela Muñoz is an 18-year-old singer-songwriter who initially made her recording debut two years ago when she sung the song “Bitches Do Voodoo” on The Midnight Hour’s self-titled debut album. Now she is all set to drop her first solo album, Introspection.

When someone drops an album at eighteen, especially a woman, that isn’t either bubble gum pop or some sort of immature punk or hip hop, there’s an impulse among critics to describe the artist as “wise beyond their years” or “an old soul.” Frankly, this is bullshit – there are many ways to be eighteen, and it just so happens that Muñoz writes and performs in a style that not as many eighteen-year-olds gravitate to. That style is a jazz-informed style of R&B that is somewhere between the neo-soul of Erykah Badu and the singer-songwriter soul of Roberta Flack. Munoz has a lower voice with just a little rasp to it, and it sounds great as she draws out her words and lets it resonate with a little vibrato on the mic, as she spins her tales of falling in and out of love and just trying to figure out where she fits in. Now, of course, not every teenager gets to make their debut album with the help of Linear Labs and the Midnight Hour backing them (and that helps the album sound great), but that wouldn’t mean a thing if Muñoz didn’t have enough personality as a singer, and the words to keep your attention as a songwriter, which she does. She’s not afraid to put her vulnerable, personal self into her music, to explore her strengths and her weaknesses and everything in between. Overall, it’s an incredibly strong debut with so much to like about it. The only two things I’ll note that Muñoz can improve upon is that there isn’t enough variety across the nine tracks of Introspection, particularly in terms of rhythm and tempo. The songs mostly fall in the range of ballad, so it can feel a little like the album is dragging toward the end without a song or two to switch things up and keep you on your toes. The other thing is that Muñoz might benefit from working on the choruses to her songs, to help create those moments that will stick in your head after the album is over. After listening to Introspection several times through, I remember the feeling of the music and the tone of her voice and the emotion of certain lines, but I don’t remember anything that I could sing to myself afterward.

Introspection is a strong debut album from an artist with a ton of talent and even more potential in Angela Muñoz. She’s certainly found her artistic voice and a style that fits her well, which puts her a step ahead of a lot of her peers. Hopefully, she’ll continue to push herself and grow, because I’d love to see her build on this foundation. 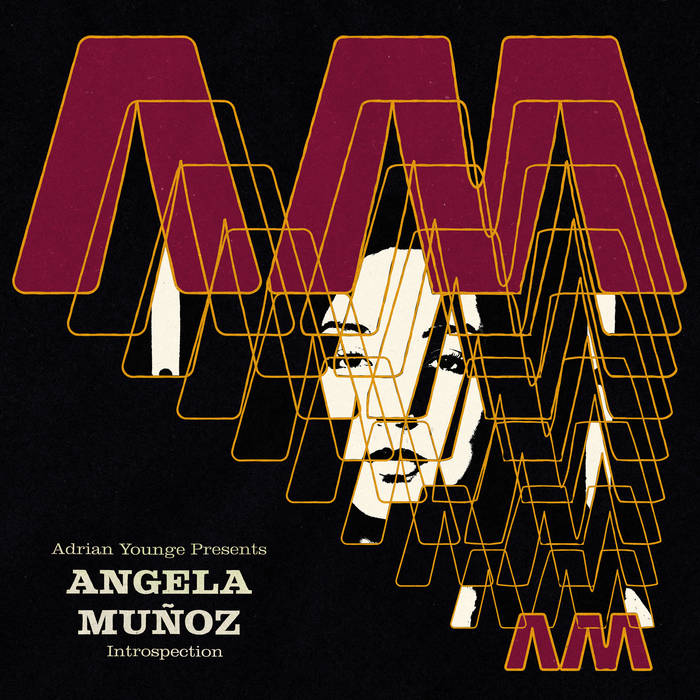 Previous: Handbook - Rewind Next: Ego Ella May - Honey for Wounds