Strange Famous has given us some big personalities over the years, whether it be it’s founder, Sage Francis, or a roster that includes B. Dolan, Dope Knife, Wheelchair Sports Camp, or 2Mex, just to name a few. What you might not think of when you think of Strange Famous is relatively unknown producers making some really chill ambient downtempo music. That is, until know, as they present a producer from Baltimore named ALXNDRBRWN, who gives us the simply titled The Alex Brown Project.

After you get over the initial shock that this is coming from Strange Famous, and not Ninja Tune or Cascade or some other similar label, you can enjoy this for what it is. And what is it? Some really beautiful and relaxing instrumental hip hop. Born out of a period in which Brown was dealing with some serious anxiety and depression, this album feels like a therapeutic exercise. It’s meant to be listened in one sitting, all the way through, with each track leading into the next. Brown is working in an incredibly subtle style, which means that you don’t get a lot of standout moments. Instead, he’s working on creating a mood with an overall soundscape, giving listeners a sense of tranquility as they let go and allow their mind to wander while the music plays. To reinforce this idea, on songs like “Drifter,” while Brown is creating these gentle melodies on guitar and piano, he’s actually bringing in sounds like birds and water flowing, and then recreating those sounds electronically and incorporating it into the beat, all to create this really gorgeous moment to lost yourself in.

The Alex Brown Project is a different sort of release for Strange Famous, but ALXNDRBRWN certainly has some talent as a producer, so you can see what they saw in him when it came time to release something like this. It requires some patience as it slowly unfolds and reveals itself to you, but it will certainly reward listeners with a chance to center yourself and find some peace. 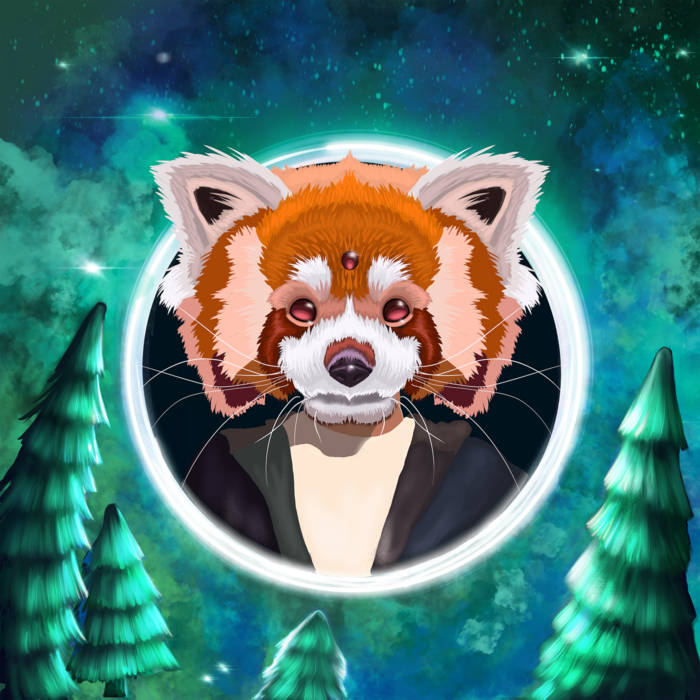 Previous: Kadesh Flow - I Hold Onto Heat for Too Long Next: JustJoey - Sink or Swim