It feels so much longer, but it was only eight months ago, last December, when New York artist Rabbi Darkside released his EP, A Skeleton at a Typewriter. It was a project born out of a self-imposed challenge to produce and write solely within his home studio space, using a simple setup to get back to basics. The result was a really great EP with some really interesting hooks and really personal subject matter. Since the project was so insular, Darkside felt compelled to release the a cappellas out into the universe and see if anyone else had an interesting take on this music. Sure enough, they did, and now we get to enjoy some of them with A Skeleton at a Typewriter | The Remixes.

As with any remix collection, you’re looking for two key points – an introduction to some producers who are doing interesting things with the source material, and a reminder of how good the original material is. Fortunately, we get both with this collection. Chances are that you’re not familiar with the work of A Cee, Dale Novella, Al Polanski, or Math Prime, but you’ll want to learn more from them when you hear the great work they are all doing here. The best part is that all of them are able to do some really inventive flips of the original songs and think outside of the box without losing the lyricism and message of the original material. All of them find just the right balance. My personal favorite is the Math Prime remix of “Ayo White Folks,” which takes what was originally a really deliberately paced and spaced out song and give it this gritty mid-‘70s soulful groove without losing the really important lyrical message to the song, which is all about having the uncomfortable conversations about race between white folks, and stepping up and speaking out when you see racist behavior. We also get one remix from Darkside himself, where he takes a really somber “Flashbacks,” and gives it a more whistful and jazzy feel as he reminisces. 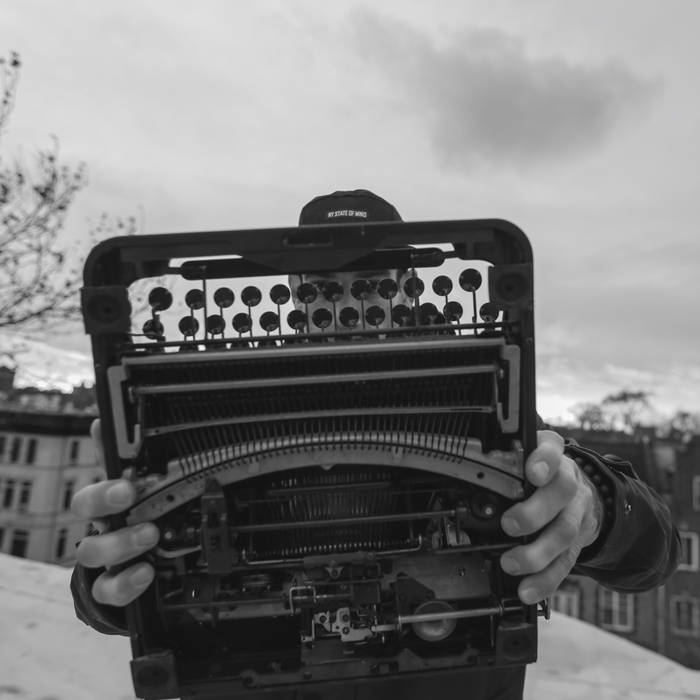 Previous: NNAMDÏ - Krazy Karl Next: mikedecline - When It Rains, It Rains