HMLT (pronounced “hamlet”) is an R&B group from Toronto formed by brothers Corey and Taylor Wong. They have established themselves in a relatively short amount of time with a couple of EPs and singles over the past four years. Now they set out to raise the stakes with their URBNET debut, Need You.

Two things become apparent as you listen to Need You. One is that mid to late-‘90s R&B is very important to HMLT, as they are surely drawing inspiration from the likes of D’Angelo, Babyface, Maxwell, and Erykah Badu, just to name a few. That is to say that this project is full of hip hop-tinged slow jams made strictly for the grown folks. The other thing is that if you’re more comfortable as a behind the scenes producer and you want to make some pop music, you better to be willing to share that spotlight with some talented musicians, which HMLT surely does here. Over the course of eight tracks, we get appearances from Desiire, Kei-Li, Joyia, Chad Avi, Stefani Kimber, Colin Petierre, Aubrey McGhee, and MIBLUE. It takes a village to put together a solid R&B album these days. Seriously, though, what makes this project work for HMLT is not just the individual talent of all these musicians, but the overall vision of HMLT to not just craft each track to fit the talents of each artist, but to put everything in conversation and sequence in such a way that there is a connective tissue that runs from start to finish. The project does lack a true standout moment, which is its only real drawback, but the flipside is that there isn’t a weak track on the release. I’m sure as HMLT continues to work, they’ll continue to fine tune things and push for those special moments that will help them stand out more, but in the meantime, you’ve got a solid effort here with plenty of sophisticated R&B.

HMLT is a promising production team, with a real vision and sense of identity. There’s still room for growth, but Need You shows a lot of potential already realized, and a maturity that hints that it won’t take long for them to take that next step. 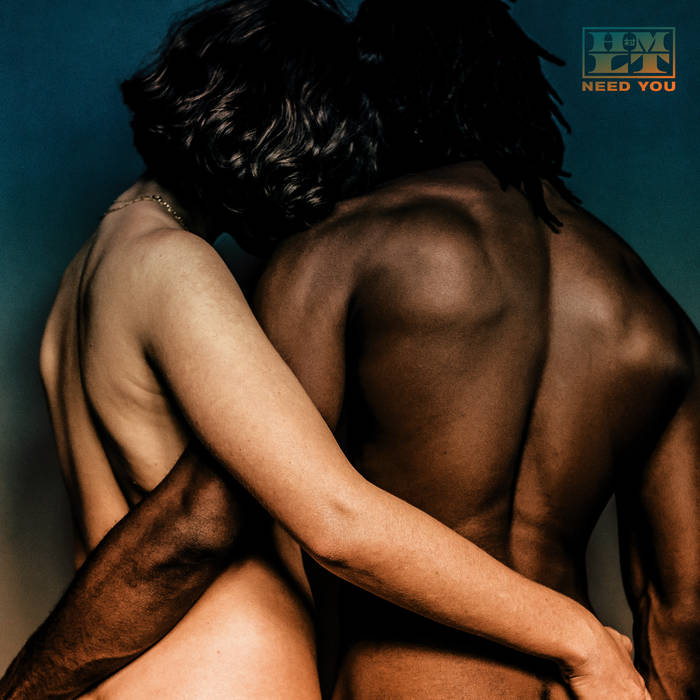