Height Keech is an artist from Baltimore who has been releasing music since the early ‘00s. Most recently, he’s been working on a few group projects. Last year saw the release of an album by Necessary People, his production duo with ialive, and earlier this year we got an album he made with Darko the Super. Now he’s come back with a new solo album, Make Your Own Light.

After all that collaboration, Make Your Own Light is almost a complete solo album, with Keech handling both production and rhyming duties. The only exception are some additional synths and guitars added on a couple of tracks by PT Burnem and Emceein’ Eye, respectively. If you’ve spent time with Height Keech’s catalogue, you have a decent idea of what to expect here – great garage/psychedelic rock sampling hip hop with big drums, and fun, deliberately paced rhymes. While it’s not necessarily anything you haven’t heard before from Height Keech, when you’ve got someone who blazed their own trail years ago and someone who stays consistently this good and enjoyable, does anyone really care? This shit sounds great with the volume turned up on your speakers, with some huge drums sounds that’ll be ringing in your ears. Most of the lyrics are a combination of ruminations of a life on the road, celebration of building community, and a few pep talks that’ll get you fired up. When you put it all together, you get an album that is just damn fun to listen to, one that will get you absolutely pumped, and will sound great as a soundtrack to our summer cookouts. It’s bursting with energy and positivity, which is something a lot of us could use right now.

Make Your Own Light is another fun album from Height Keech. It’s short, straight to the point, and it delivers exactly what it promises. There’s no filler, just killer hip hop. 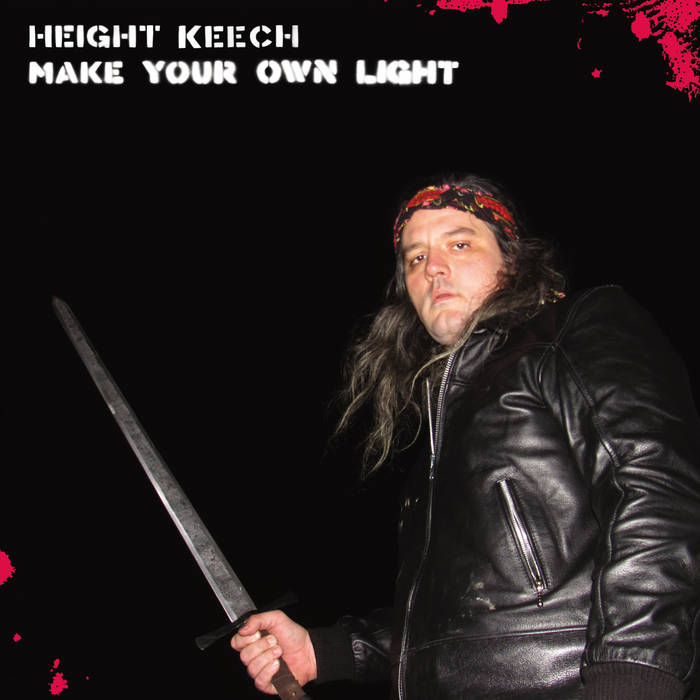 Previous: kidDEAD - The Man Who Lived Forever Next: Jermiside & The Expert - The Overview Effect