Chicago artist Short Fuze and New York artist Uncommon Nasa have been collaborating off and on for about ten years, but now the’ve decided to officially become a duo, going by the name Guillotine Crowns. Before they release their first full-length album of original material, they present this compilation of their collabs over the years, The First Stand.

The first thing that hit me in listening to this compilation is that it’s about time that these two officially record as a duo, because this doesn’t feel like a comp – it feels like an album. And that’s because these two are so much on the same page musically, it just makes sense. They have similar deliberate flows on the mic, with a propensity for abstract imagery, and they both sound great on Uncommon Nasa’s left field proggy psychedelic beats. Over the course of this release, we also get some guest appearances from some familiar faces, such as Shortrock, Taiyamo Denku, Augury, Cirrus Minor, Last Sons, and Barrie McClain. My particular favorite is Barrie McClain’s soaring vocals on the majestic “Champions,” which will just get you pumped to do whatever it is you have to do. That’s the beauty of a compilation like this – there’s a good chance you either missed or maybe forgot about at least one of these songs over the years, and now you have a chance to go back and play catch up and uncover a gem or two. Any way you slice it, you’ve got a solid collection of underground hip hop from two artists that really feed off of each other’s energy very well.

It will be a little bit longer before we get their official first full-length album, so The First Stand makes for a nice setup before it comes. As it reveals, Uncommon Nasa and Short Fuze have been a duo this whole time. 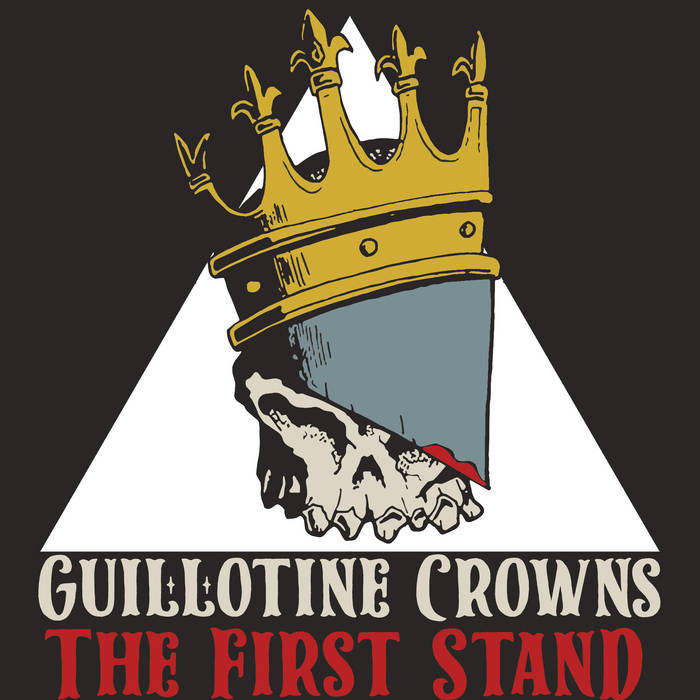