Fardust is a duo from Bologna, Italy that initially met because they were both playing violin in the local orchestra. As it turns out, their musical connection went beyond just classical music, and they soon found themselves working together making modern electronic music. After releasing their first two songs earlier this year, Fardust now present their EP, Yama.

In the opening bars of the first song, “Komorebi,” there is a great moment of tranquility as Fardust quietly build the outline of the song with manipulated vocal samples and birds chirping in the background. It’s intriguing, partly because of the interesting tones being used and the chord structure that’s been established, but also because with a new group like Fardust, you don’t necessarily know where they’re going to take this. As it turns out, the duo used their knowledge of classical and jazz to fill out the chord structures of their songs in a sophisticated manner, but then combine this with the layering and building techniques of European dance music, and then come crashing in with some funky hip hop and EDM beats. It all comes together over the course of four songs to create a style of music that is easily accessible and catchy, but is also developed well enough and given enough sophistication with its instrumentation that the music never becomes to stale of predictable. You can enjoy the big hits and breaks across the EP and turn the volume up in the process, but you can also listen intently to the quiet parts and peel apart all the layers of their compositions.

Yama is an promising EP from a duo in Fardust who are just hinting at the potential of what they might accomplish. They’ve given us an enjoyable four songs with this release, but I can’t wait to see how they build upon this foundation in the future. 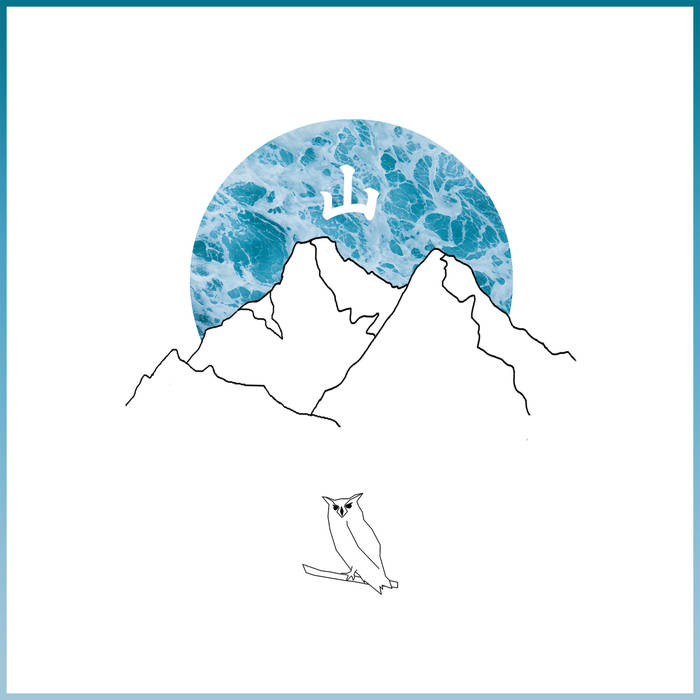